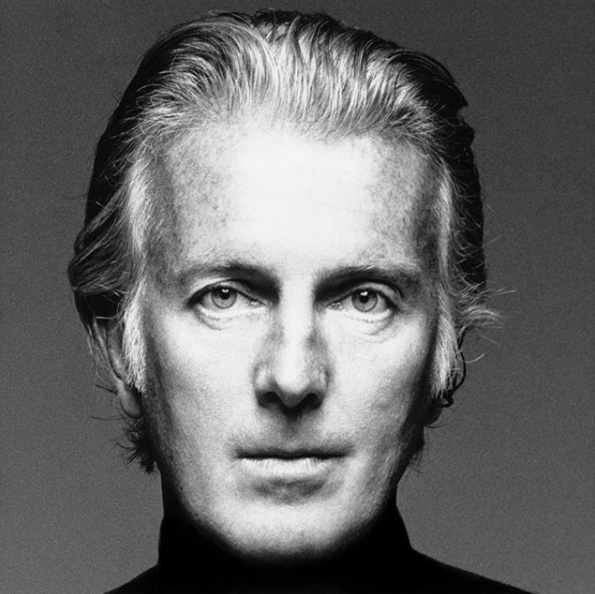 French fashion designer Hubert de Givenchy, who created famous looks for Audrey Hepburn and Jackie Kennedy, has died at the age of 91.

French business magnate Bernard Arnault, head of the luxury goods company LVMH which now owns Givenchy, called the designer "one of the creators who put Paris at the summit of world fashion in the 1950s".

Givenchy will be remembered as a fashion giant, most notably for his close relationship with Audrey Hepburn. He created the iconic little black dress in Breakfast at Tiffianys, curated the wardrobe for funny face and how to steal a million. He counted the actress as a personal friend and muse. Audrey also inspired his first perfume, L’Interdit.

Givenchy is survived by his partner, Philippe Venet, his nieces and nephews, and their children. His family plans a private funeral and requested that in lieu of flowers, donations be made to Unicef in his name.

Where to Buy Ethical and Sustainable Underwear 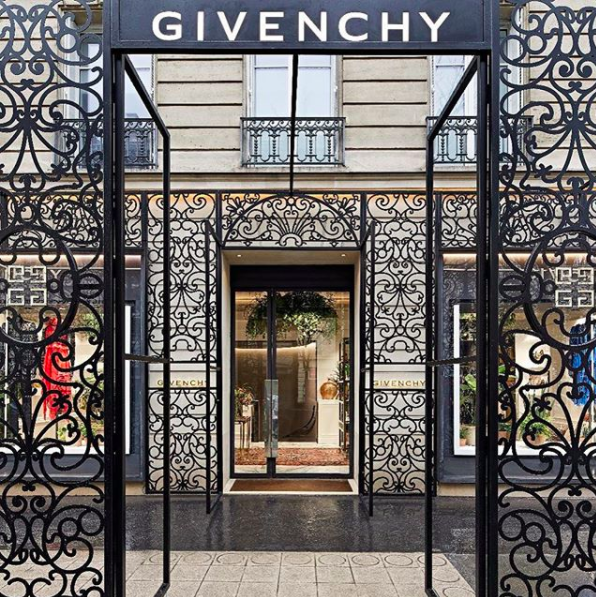