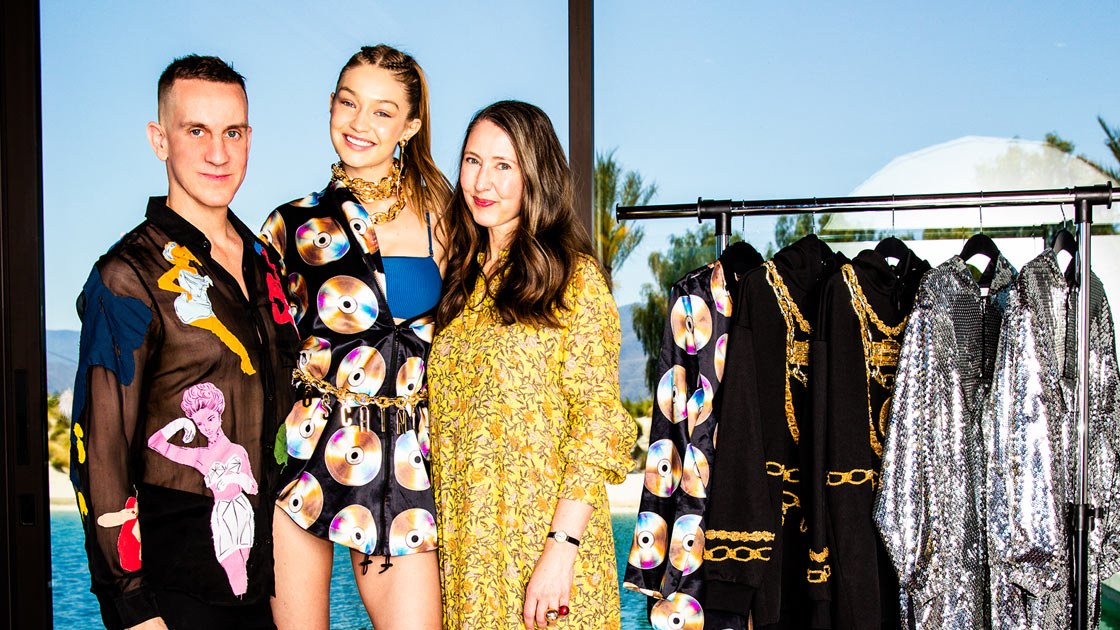 Day in the life of Blogger Sophie Hannah Richardson

H&M have announced the most anticipated fashion news of 2018 so far, their latest designer collaboration. The news was announced on Saturday night, at Jeremy Scott’s 11th annual dance party held at Corona Yacht Club during Coachella festival alongside Gigi Hadid. Launching on Thursday 8th November online and in select stores, the fast fashion retailer’s limited edition collection with Jeremy Scott’s Moschino will drop into the arms of eager shoppers worldwide.

PLEASE STAND BY. Tune in to H&M’s Instagram Live on Sunday, April 15 to get a front-row seat to the release of this year’s biggest fashion secret. í ½í³º

Jeremy Scott is joining the star-studded roster of an impressive 16 years of designer collaborations, including:

The Trump Effect on the Fashion Industry

H&M has used this strategy more successfully than any other retailer to democratise luxury for the masses, and create enormous buzz for both parties. We hope this trend continues for years to come, with brands like Rodarte, Off White and Alexander McQueen at the top of our wishlists!

So far, it has been revealed that the collab is themed around television, with the name ‘H&M [TV] Moschino’ splashed accross retro-inspired, rainbow-coloured static TV sets in an intriguing 6 second video accross social media.
Both brands have been sharing content using the hashtag #HMOSCHINO. We will share more details as soon as they come in here on #FFD, so keep your eyes peeled!