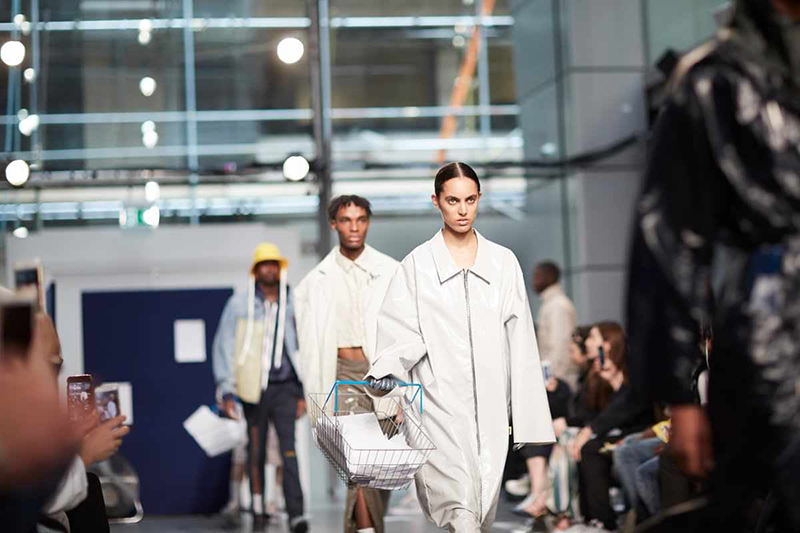 London Collections Men’s, London Fashion Week Men’s…who knows what its called, the constant rebranding is awfully confusing, but as the celebration reaches its 5th anniversary, the fashion just gets better and better.

Delve into the menswear collections from all the top British and International luxury fashion brands presented for the Spring/Summer 2018 season.

Countless trends were both set and followed, but the overall theme seemed to be rebellion, from Charles Jeffrey’s anti-fashion fashion show to Vivienne Westwood’s circus extravaganza, and many of the designers decided to merge and blur the genders, or follow the disruptive see-now-buy-now model.

Watch highlights from the 5th anniversary edition of London Fashion Week Men’s, including shows from Vivienne Westwood, WALES BONNER, Craig Green, Astrid Andersen, Oliver Spencer & many more, as well as exclusive interviews with the designers themselves and celebrities adn influencers throughout the event and on the FROW.