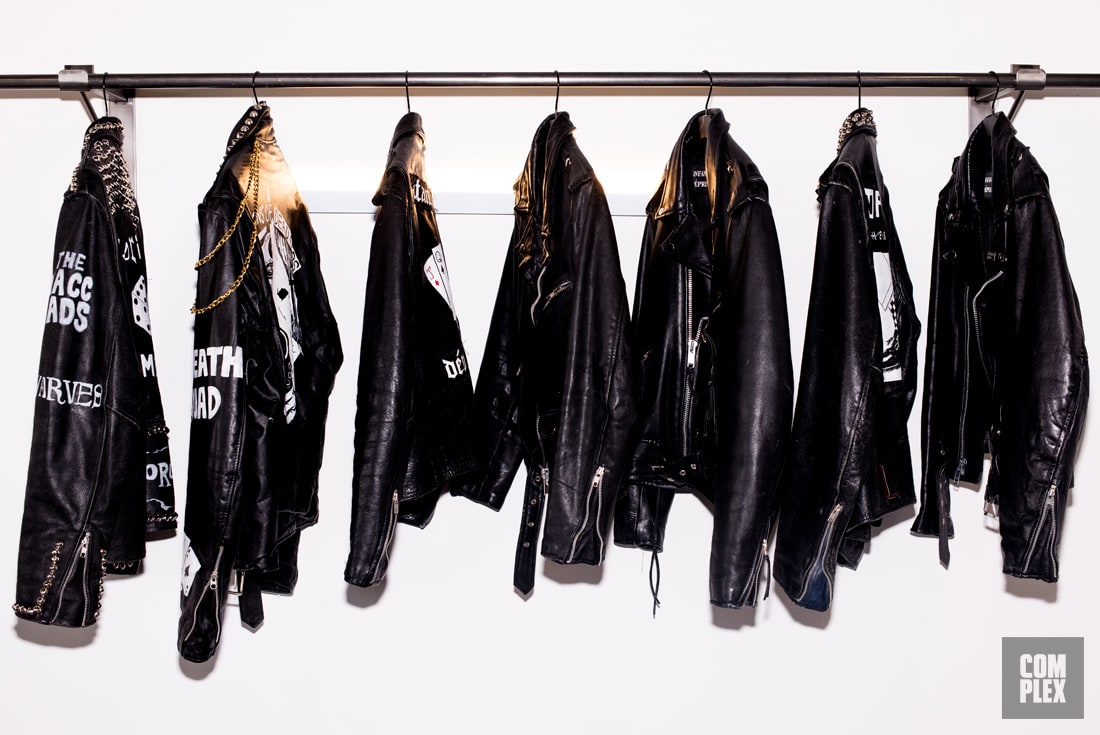 Made in Britain – Elizabeth Martin Tweed

| A mini documentary profiles the ‘Depressed Rich Kids’ founder, Henri Alexander Levy and how his French punk streetwear line got him a name.

Created by NYC creative agency Andre Bato, this mini documentary profiles the provocative designer Henri Alexander Levy, the conceptual artist who at just 26 years old has made a controversial name for himself in the industry. Levy is at the helm Paris/LA fashion brand Enfants Riches Déprimés (AKA ‘Depressed Rich Kids’), which was founded in late 2012 as an Avant-garde fashion collective, in an effort to create a French punk streetwear line based on the movements of the late 1970s and Japanese Avant-garde movements of the 1980s.

“The best way for me to explain the brand is elitist, nihilist couture…The price point eliminates the masses, and the ideas eliminate the people who I don’t want, generally, in it, due to the dark nature." – Henri Alexander Levy, 2016

In a rugged, anarchic and lo-fi style, the film presents a snapshot of the ‘modern punk’ designer; a wild and unflinching portrayal of the notorious brand and its rebellious founder. Watch the video below and let us know what you think in the comments!