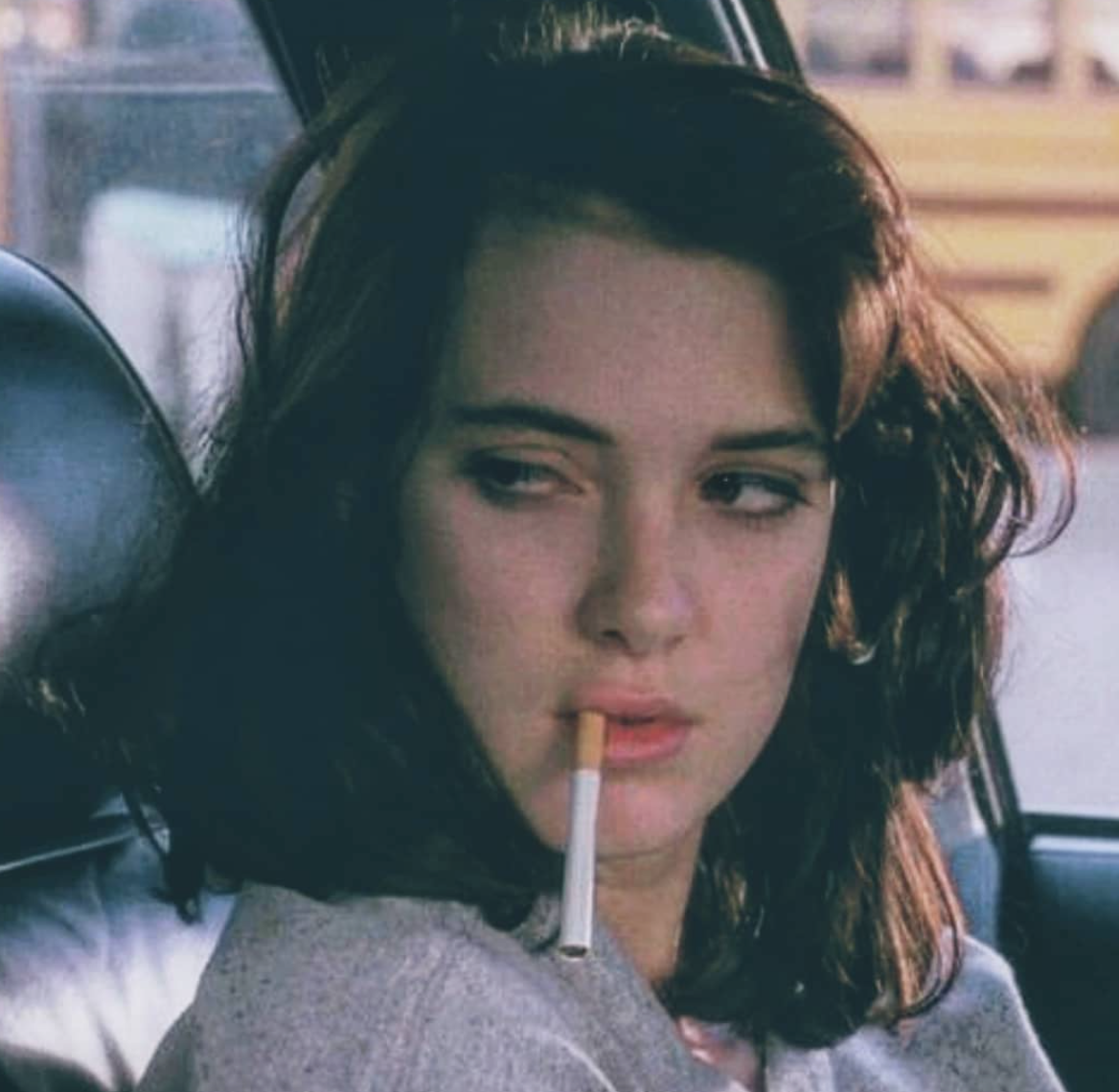 | TV version of the 1988 black comedy, ‘Heathers’, where outcast student plots to kill the cool kids has been switched around for 2018 inclusiveity.

Yup, if you’ve not heard already the cult-classic film Heathers is getting a TV remake, and original fans are not impressed. After the trailer was released last week it was clear that the remake didn’t get the memo that the original was not only a satire, but shouldn’t be touched. Well, if you are going to make that much of an arse of it anyway!

Switching up the original clique of self-entitled, loathsome white girls, the 2018 remake has replaced the Heathers with a who’s who of inclusive diversity. First, we have ringleader Heather Chandler, the plus sized bitch, Heather Duke a cis-male but gender nonbinary and of course, the hat trick woman of colour, Heather McNamara. Of course Winona’s role was still played out by a bratty white girl, obvs.

Of course, the casting was on trend by 2018 standard, but also completely tone deaf. We’re definitely here for more diverse casting by any means, but in the case of Heathers, the point of the original was to make fun of a specific caricature: the popular, blonde bitch. Instead of showcasing that power hangs on privilege, they’ve replaced with marginalized characters playing the villains. And as much progress we’ve made since the 1988 release of the original, we’re still not past popular, blonde, white chick being top of the food chain. Come on now, hot white straight couple killing the queers and big girls? Basically Heather, Kendall Jenner called, she wants her Pepsi back.

I feel it’s still a little too soon to be villainizing recently accepted identities (queer, ethnically diverse, plus size), for the sake of comedy, but will I be watching? You bet your teen’s Adderall I will!

Watch the full trailer below.