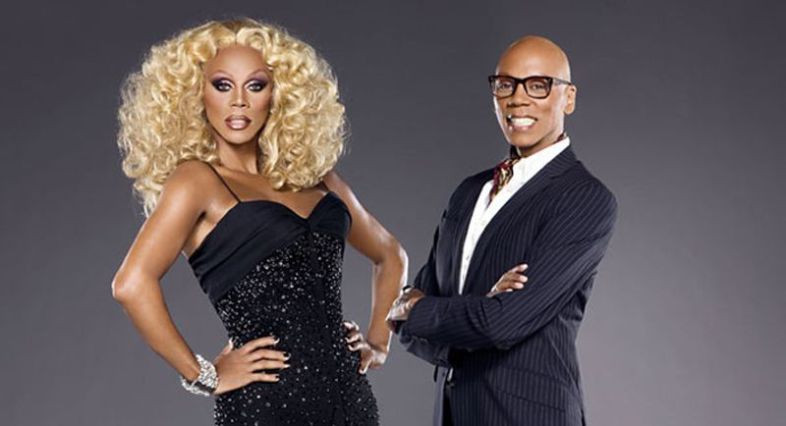 Fashion Revolution Week – 7 ways that you can make a difference

| RuPaul’s Drag Race has a higher number of followers than ever, so now RuPaul is making it stricter and maybe even offensive requirements to race in his show.

Disappointment has been the main feeling towards the host of RuPaul’s Drag Race, RuPaul Charles this month after comments made during an interview with The Guardian where he made controversial comments about the exclusion of both trans and cis gendered women from drag.

RuPaul has sparked widespread anger after saying he would ‘probably not’ allow transgender women on his reality show, likening transitioning or fully cisgender women competing in Drag Race to Olympic athletes taking ‘performance enhancing drugs’. The infamous queen later incited even more backlash after he back tracked on those comments, offering a somewhat weak apology via twitter: “I understand and regret the hurt I have caused. The trans community are heroes of our shared LGBTQ movement. You are my teachers.”

As commented by Glamour magazine:

"These quotes feel reductive, to say the least. They suggest that drag queens aren’t actually drag queens unless they’re cisgender men who’re performing as females””in RuPaul’s eyes, at least. This, as a result, invalidates all the drag performers whose gender identity falls somewhere in the middle. If you’re born naked and the rest is drag, why does your gender matter? Isn’t everyone a blank canvas regardless? It’s disappointing to know that RuPaul, a queer icon with such an incredible platform, seems to think that a transgender person’s journey somehow lessens the validity of their art as a drag performer,"

The argument against Ru here is that as a so-called activist of LGBTQ+ rights and a pioneer in introducing the queer spectrum to the world, he should be anything but a separatist; intersectionality, diversity and across-the-board acceptance should be the core pillars of the drag world. Drag is subversive, it destroys taboo and embodies punk rock; if there are suddenly rules and regulations put in place, how can the drag world move forward and innovate?

The definition of drag, and its history comes into question here- is it about gender subversion or is it simply a form of performance art? With the widespread commercialization of drag in recent years, where are the truly authentic voices?

An article in Vox argues:

The best Christmas presents that are ‘experiences’, not ‘stuff’

"Not all transgender people are drag performers. But for those who are, drag can be an essential form of self-expression There are plenty of cisgender men and women who do drag and are careful to emphasize that dressing up as exaggerated versions of the opposite gender does not mean they identify as such; it’s also true that most transgender people don’t consider themselves to be drag performers. But for those trans people who do find a way to express themselves and their gender through performance, drag can be a lifeline, a space to be a version of themselves they can’t be anywhere else. In fact, the very concept of drag has long been thought to be born of trans experiences; as trans actress Alexandra Billings put it in a blunt note to RuPaul, “you did not invent drag; we did.”"

In the most recent episode of the u ok hun podcast, this scandal is explored in depth, with the overarching argument that RuPaul has reached a certain level of age and privilege now that he has become set in his ways, unable to learn new ways of thinking in our progressive new world. Listen to the podcast episode below, aptly named ‘Charisma, Uniqueness, Nerve and Transphobia?!’ to find out more.

Finally, it is important to acknowledge the presence of female drag performers in an industry that has been dominated by homosexual, cis-gender men. This video by Broadly on Vice Video explores London’s female drag queen scene, described as follows:

"Drag has been a gay man’s art for decades, but women can be queens, too. While women have always existed in the drag scene as the subject of imitation, in London, female-identified performers are taking center stage and performing in exaggerated tropes of femininity to upend conventional notions of gender. Lady queens, however, are not yet fully accepted in the drag community; some gay men in the scene question whether those who are female-identified have the right to compete and perform next to their male counterparts. In "London’s Female Drag Queens" Broadly explores a day in the life of three women who are reclaiming drag for themselves, redefining its heritage, and proving that drag is a genderless art form."

Let us know what you think in the comments!