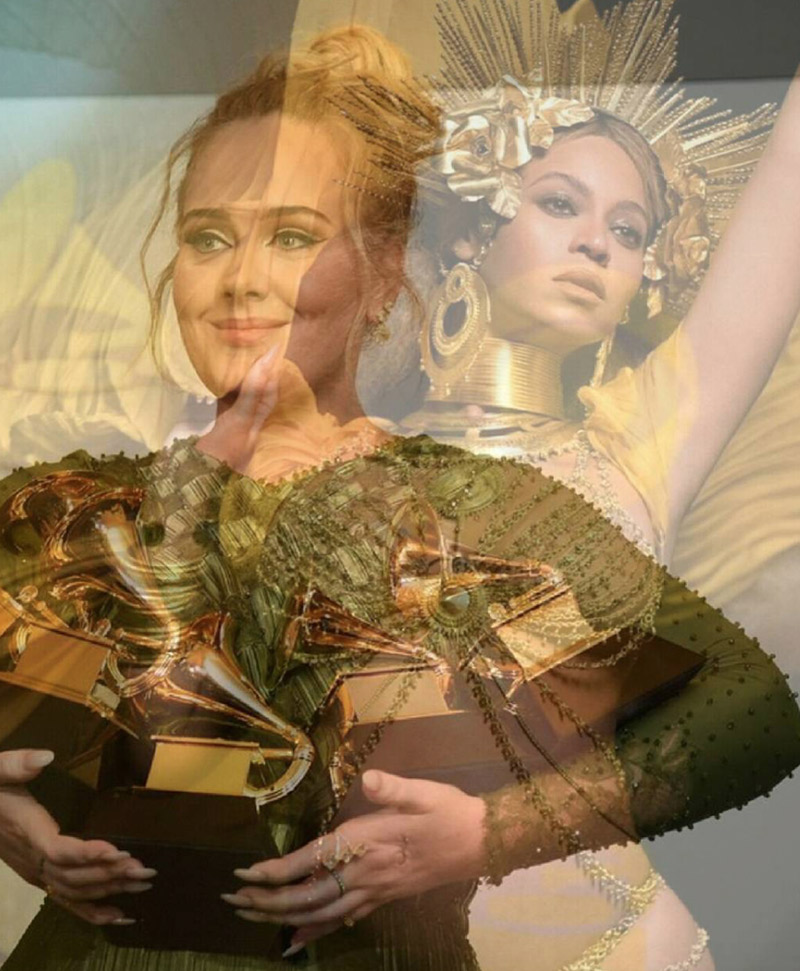 | Red carpet rivalry as the Grammys and the BAFTA’s go head to head. We explore the fashion parades at these two events from each side of the Atlantic.

It’s officially award season, and last night the movies went up against the music for the annual BAFTA and Grammy Awards. Owing to what you can only assume as a massive scheduling malfunction, it was a tale of two red carpets which for us, was more entertaining than Lala Land no matter what the collection of awards said! Apart from when a pregnant Beyonce slays channeling her inner virgin Mary and Adele publicly pulls a Cady Heron, gifting half her Best Album Award to Bey for killing it with Lemonade. Well, that just takes the award biscuit. On the flip, more dumure side there was 70th Annual Baftas. Even with it’s 11 years on the Grammys, The BAFTA’s do not compare in the style stakes. I mean, when clothes are this classy and tasteful there’s no real potential for any kind of WOW moment, or even a WTF?! There is simply no Nicki Minaj, or Bjork equivalent in the British film making which can give us life like the metallic green jumpsuit on Jane Fonda did (remember that?!). Thank the Fashion God’s for new blood Anya Taylor-Joy who woke us up half way through with the magic of Gucci. Here’s the full rundown of our favourite red carpet moments from both sides of the pond. I think we all know who won…*
*always Beyonce.

THE BEST OF THE BAFTAS

AND THEN THERE WERE GRAMMY’S

The Secret To Youth As Told By Vivienne Westwood

J-Lo in Ralph and Russo

And the WTF of the night goes to…

We’ll leave you with this drop mic moment…