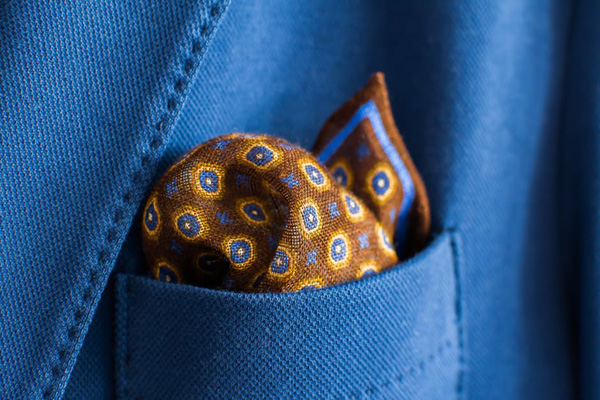 I’ve always had an interest in Gothic literature; stories of ghouls, ghosts and monsters set against a brooding backdrop of smog shrouded Victorian London.

These stories are filled with sin; murder, deception, promiscuity all played out by colourful characters projecting their own inner demons; from identity and sexuality to social standing and acceptance. 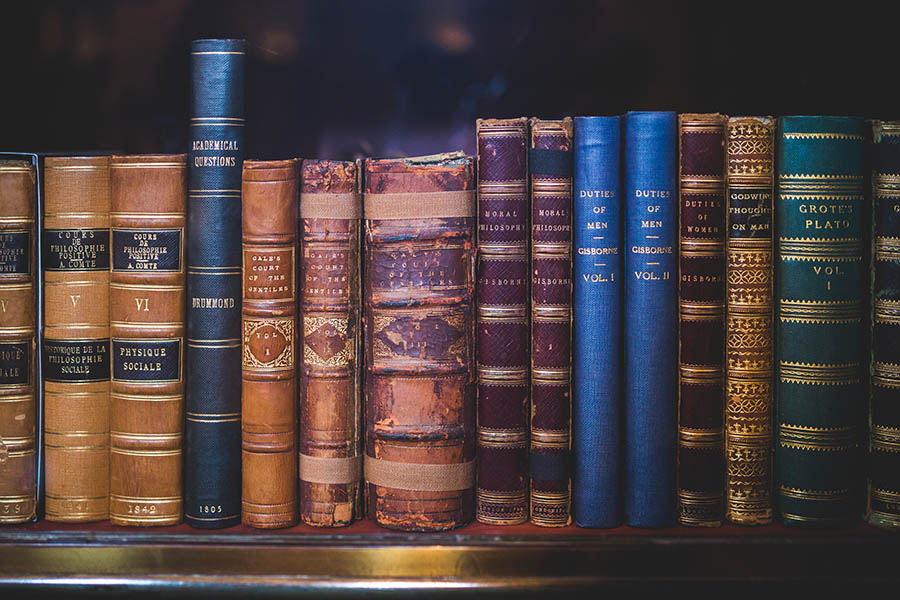 Coupled with imagery of the gas lit cobbled streets of London, these stories provide a great insight into the fashion of the era. Victorian or gothic fashion is particularly important in menswear as it signifies a real evolution of style, taking the first tentative steps into tailoring and basting down the foundations of modern day suiting and accessorising.

The Victorian age picks up the evolutionary style baton where the influential socialite Beau Brummel left off. With Henry Poole & Co opening the first Savile Row tailors and creating what we know now as a formal dinner jacket as well as the industrial revolution bringing about the sewing machine, Victorian menswear was more accessible than ever. 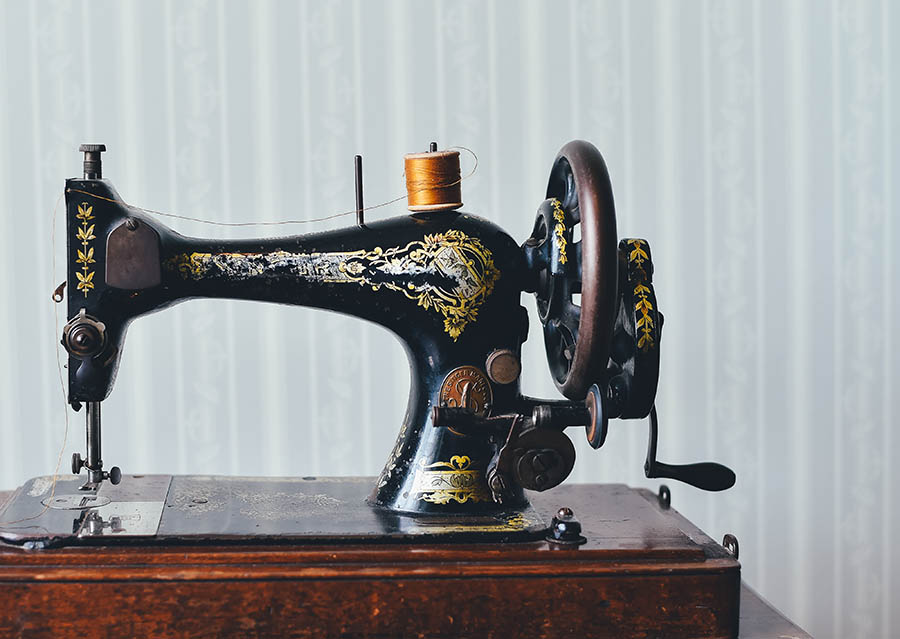 The industrial revolution also saw the rise of British fabric production in mills across the country – creating cloth in a variety of weights and patterns, allowing for choice in clothing for various occasions and not just for the elite.

Characters such as Dr Jekyll, Dorian Grey, Dracula and even the writers themselves, the Oscar Wilde’s of the world conjure up a romanticized idea of Victorian fashion. Heavyweight wool coats, subtle checks in fine cashmeres and bold silk accessories all worn with a real confidence, bare the hallmarks of modern style and current trends.

The Victorian age will always be a favourite of mine. I love the over the top sense of occassion, the etiquette, the dawning of a new age and the morbid fascination with death and the spirit world, all of which is evidenced in everything from food and drink to clothing and interior decoration.

I think we live in a time where minimalism reigns supreme, but sometimes a bit of Victorian eccentricity can do us all some good.