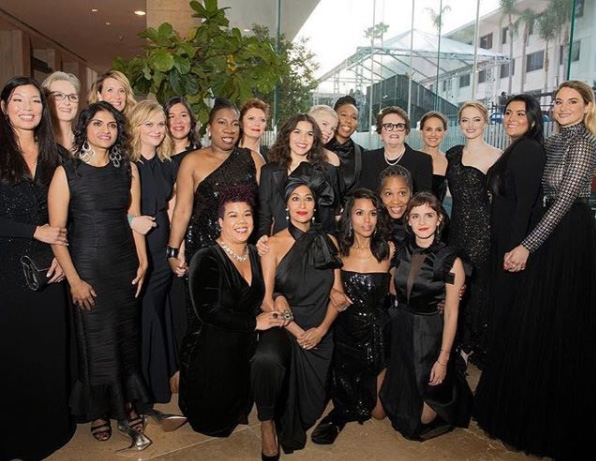 Day In The Life Of: An Influencer Marketing Executive

Last night was the 75th Golden Globes, a celebration of Hollywood with all the glitz and glam to match. Last nights celebrations were used as a platform to raise awareness of the sexual inequality and harassment that is prevalent in Hollywood.

Not only did all guests wear black in solidarity with Sexual Abuse Victims, some also used their platforms to call out inequality.

Natalie Portman has managed to infuriate every male troll online with her introduction of the Best Director Category, this one thing alone just shows how inherently sexist Hollywood really is. Wonder Woman was the second highest grossing movie* of 2017 and Patty Jenkins nomination was no where to be seen.

The most powerful speech of the night was undoubtedly Oprah’s. Getting multiple standing ovations she speaks about the sexual abuse in every industry and calls for a brighter tomorrow.

"Speaking your truth is the most powerful tool we all have."

Now for an extremely serious note, how do we get Oprah to run for President?