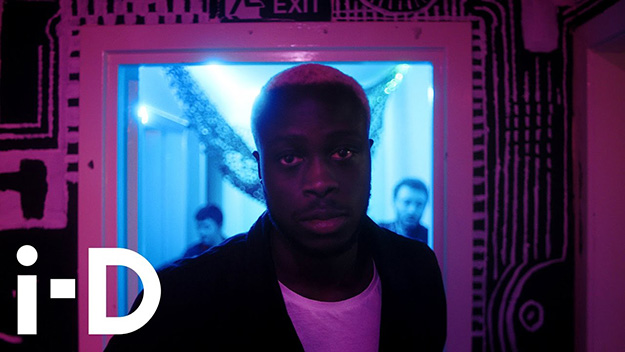 | i-D crosses the border into Scotland to meet the young people carving out Glasgow’s underground scene. Could you handle this wild, after hours nightlife?

This mini documentary gives an insight into the illegal after party subculture of Scotland’s coolest city, mostly through the eyes of Mobo, the founder of after-hours club collective ‘Incognito’. 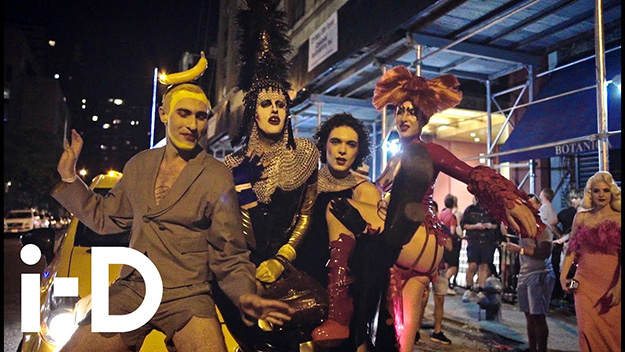 It gives an interesting viewpoint on the scene, suggesting that this emerging group of people, including some Glasgow School of Art students, use Incognito and other non-traditional club nights to escape from and rebel against the current political climate; think Brexit, the No vote in the Scottish independence referendum, Donald Trump, the Tories etc.

These underground parties are held late at night in abandoned office spaces throughout the city, which in the wake of the gentrification and commercialization of club culture and constantly restrictive licensing laws, is refreshing, although the weird thing that always crosses my mind is, surely if you make a documentary about something ‘illegal’, these cool kids are in danger of getting caught? Either way, watch the video below and let us know what you think!

Why we love to hate YouTubers