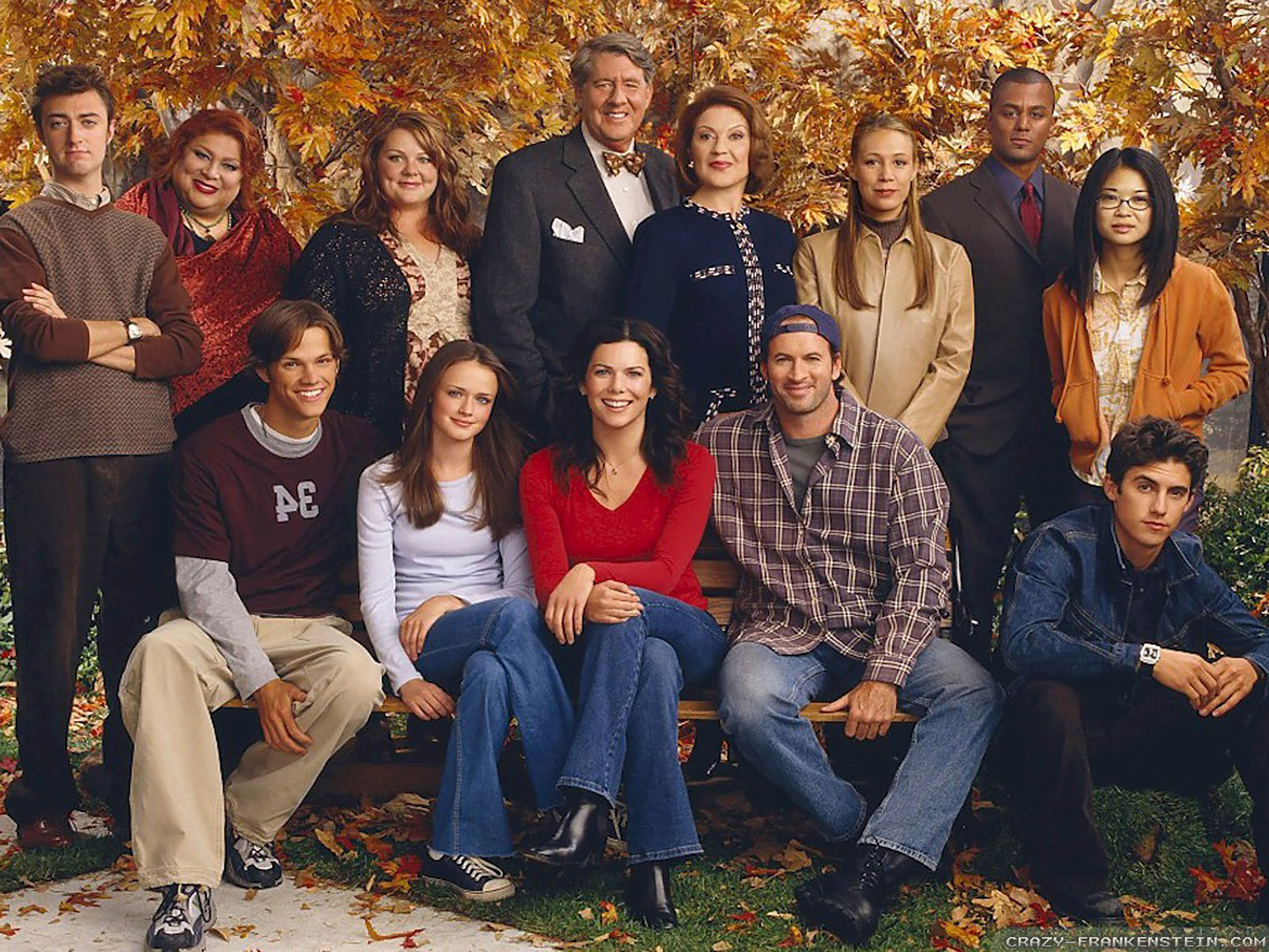 There are many TV series that have generated a dedicated – to the point of being almost cultish – following. But there aren’t many as fast-paced, witty and endearing as Gilmore Girls. On the back of a hilarious script and casting that’s almost too good to be true (we might sound like we’re exaggerating but, trust us, we aren’t), mother-and-daughter duo Lorelai and Rory had us addicted from the start and this, for a series born in a time long before Netflix marathons existed, is pretty remarkable. It’s little surprise, then, that Netflix snapped up the rights to exclusively air a special four-part revival of the show, entitled Gilmore Girls: A Year in the Life, on November 25th.

In anticipation of the new Gilmore Girls episodes, we’ve been binging on the original series and have discovered that, even though those nostalgia-drenched episodes look as outdated as, well, 16-year-old TV episodes, the life lessons delivered by the show are just as pertinent today. 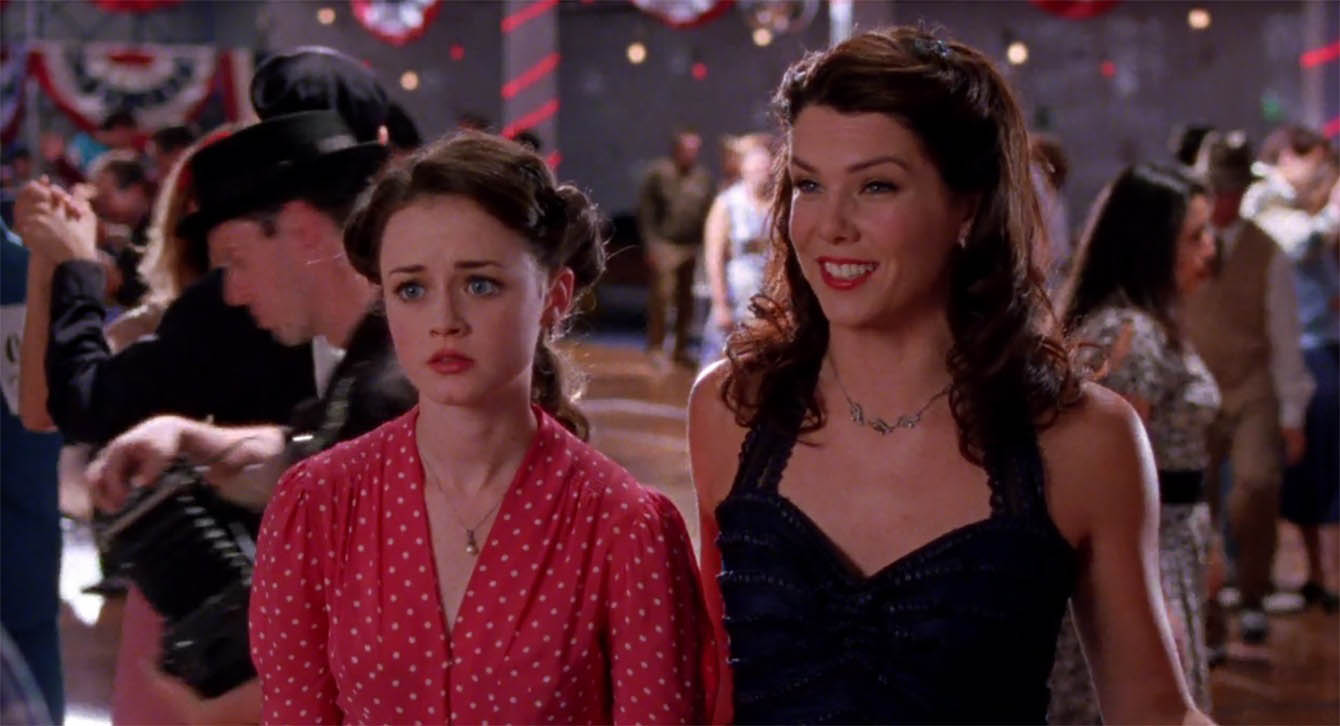 Here’s a quick rundown of a few of the biggest lessons Gilmore Girls has taught us. Stars Hollow, we’re forever grateful.

Mistakes are normal and not worth worrying about 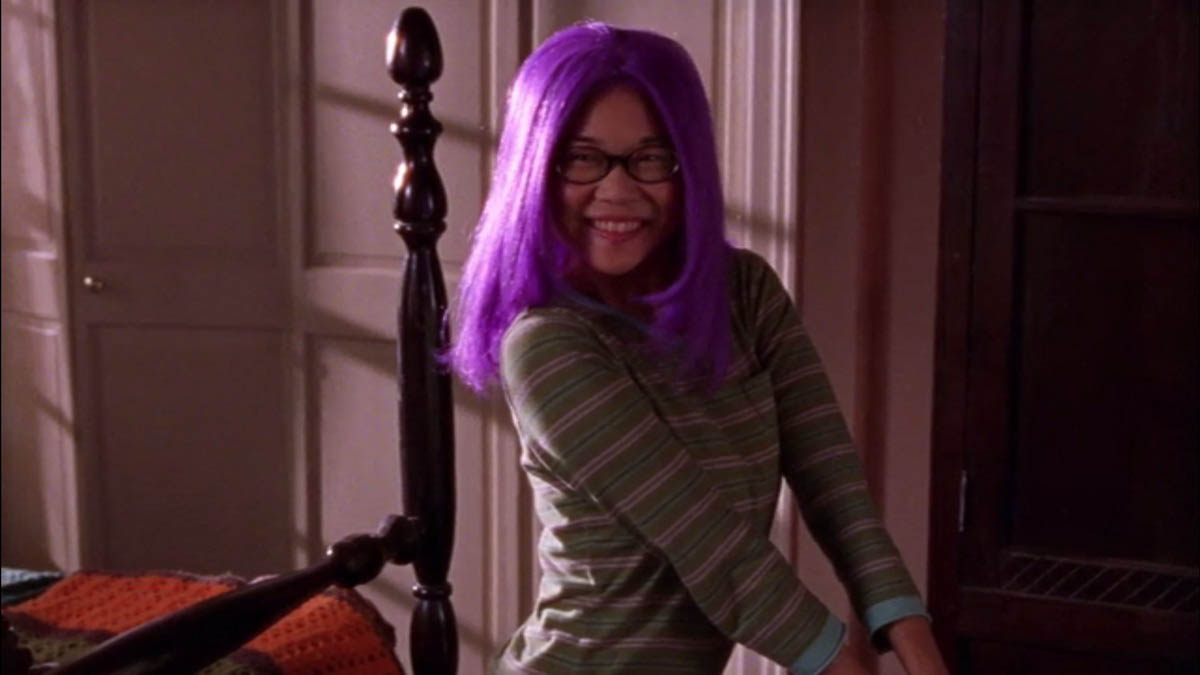 Everybody makes mistakes. It’s clichéd but undeniable. Take Lane, for example, who spends the first few series trying to revolt against her strict mother. During one incensed moment, she convinces Rory to help her to dye her hair incandescent purple – yep, a mistake of epic proportions. But you know what? She learns from her mistakes and stops trying to rebel against Mrs Kim so obnoxiously, instead choosing to just cut ties by (temporarily) leaving the nest. So mistakes are OK. Even Rory has her fair share of them €” losing her virginity to a married guy, getting arrested for stealing a yacht, dropping out of college and dating shitty guys, for example – but she still comes away from those experiences having learnt the hard way that life isn’t smooth-sailing.

You’re nothing if you’re not kind 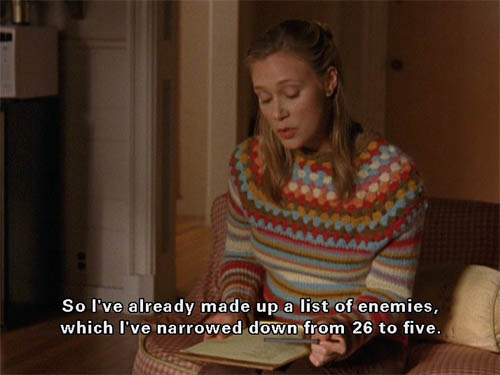 And now for another bit of achingly simple but woefully under-appreciated advice: it’s nice to be nice. For proof, look no further than Paris’ breakdown when trying to run the Yale Daily News singlehandedly after alienating all her colleagues. Paris has a tough time both at Yale and Chilton because she has more enemies than friends. You need people around you to raise you up, and kindness is essential to maintain those relationships. Look at most of the characters in Stars Hollow who are loved by the locals: it’s because they’re kind. Sure, everyone has off days – Luke can be grumpy, but generally only when pushed to his limits with bizarre requests, and Lorelai is related to Emily Gilmore, so you can’t blame her for the odd bitchy outburst – but one of Gilmore Girls’s most uplifting qualities is its characters, filled with the sort of goodwill that we should all strive for. 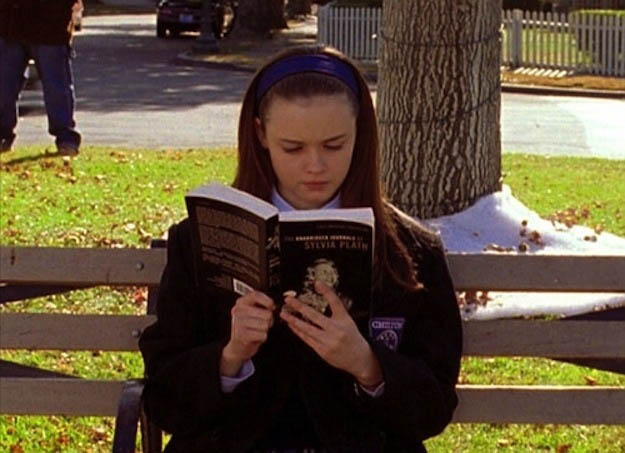 Relationships are all well and good until they go and screw you up. While Rory’s far from being the kind of person to lose their mind over a guy, it’s reassuring to see her behave like a normal teenage girl on some occasions, like when she nearly puts her education on hold because she’s all wrapped up in Dean. Oh, and that time when she travels to New York to see Jess – and misses Lorelai’s graduation, and loses her graduation gift, as a result. OK, so Rory does go a bit ga-ga at times (we can’t blame her for her excellent taste in men), but she never lets her heart rule her head. Gilmore Girls teaches us that studying and hard work are infinitely more rewarding than romance. Even now, watching Season 6, we still can’t help but freak out when Logan proposes to Rory at her graduation party… and can’t help but celebrate when she decides to decline the offer because her future career as a journalist, rather than a trophy wife, awaits her. 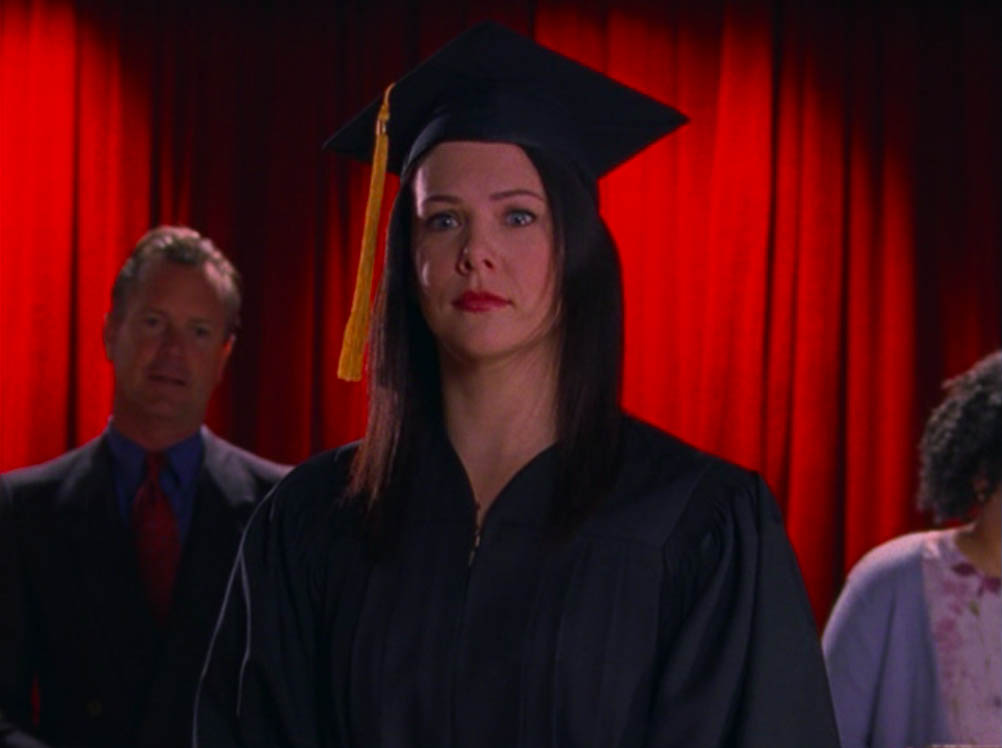 If you learn to accept one thing in your 20s, it’s that life will never pan out the way you expected it to. Another point of note is that it’s OK not to reach ‘milestone’ events at the same time everyone else does. Lorelai had Rory when she was 16 years old, which undoubtedly set her back, but she still eventually graduated from business school and went on to realise her dreams of opening her own inn with her best friend. Rory also set herself back by taking time off from Yale, derailed after being told by her boyfriend’s dad that she didn’t have what it takes to become a journalist (yeah, we know, what a jerk). Rory expects to land an internship at the New York Times once she finally graduates, and can’t believe it when she receives a rejection letter from the newspaper. She eventually accepts that, like most other 20-somethings, she doesn’t have a plan post-graduation. And that’s OK. She sends up being called to work in Iowa as a political journalist – further proof that, while the right opportunities might not come up when you think they should, you will get your big break eventually, in your own time.

And, finally, don’t ever feel bad about consuming too much caffeine or sugar 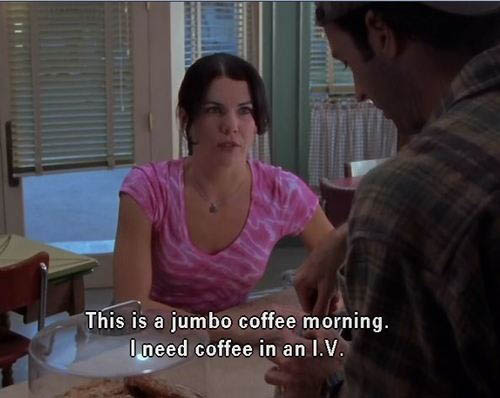 As we’ve just proved, a lot of good can be found in Gilmore Girls episodes, but they’re not a great advertisement for healthy eating. Frankly, Rory and Lorelai are just setting themselves up for Type 2 diabetes with their Pop Tart-rich diets. However, even in 2016, it is refreshing to see women on-screen have such a normal relationship with food. These are girls who just eat what they want, whenever they want, and don’t feel they need to apologise about it. There’s not even the slightest whiff of guilt or self-loathing to be seen when Rory orders heaps of Chinese food or Lorelai asks for more marshmallows. Weight and diets are hardly discussed. When Dean orders a salad, he is mocked by the girls. Gilmore Girls is an unapologetic love letter to life’s small pleasures: sugar-filled breakfasts, strong coffee, carbs and doing nothing with your evenings but sitting on the couch, watching films you’ve watched 10 times before and stuffing your face with four different types of takeaway.