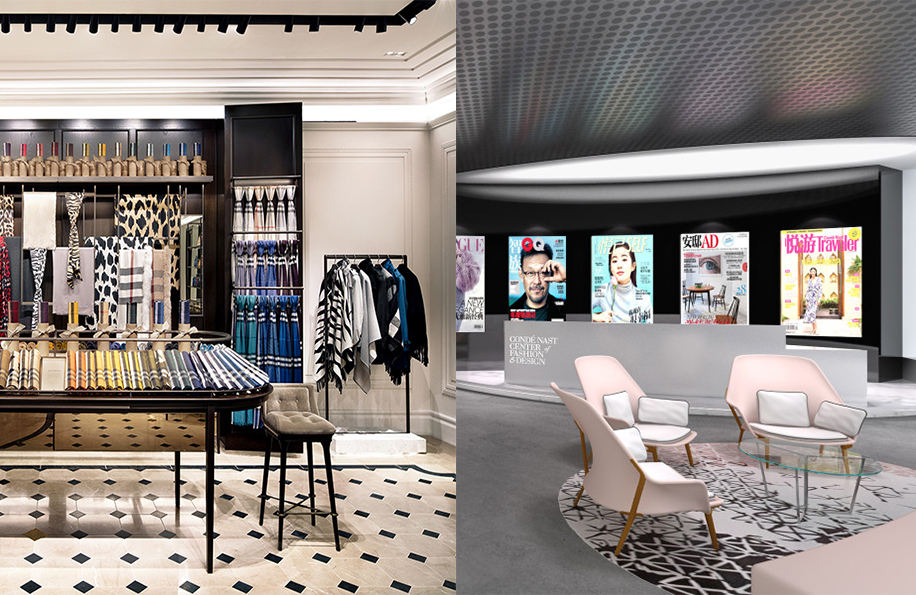 | Major fashion names are amongst the worst offenders in the UK guilty of the gender pay gap. Name and shame these unethical employers!

A week on from the deadline of all UK companies with 250+ employees being required by the government to publicly provide details of the difference in salary and bonuses for men and women, reports of the gender pay gap in the fashion industry have come flooding in, and the results are very unfashionable indeed.

In a recent article on the New York Times, Condé Nast – the parent company of the world’s biggest fashion publications including Vogue, Vanity Fair, LOVE, Glamour and W, was revealed to be one of fashion’s worst offenders, with the largest gender pay gap (favoring men) among all British media companies, in spite of women being the vast majority of its workforce. On average, women only earn 63p for every £1 that men earn per hour. Still believe in the #girlpower message that many of these magazines spread each month?

Drapers has published the gender pay gap data from all UK fashion retailers, and on inspection it seems that the worst offenders on the high street include middle market brands like Karen Millen, Oasis, Coast and Phase Eight, alongside online newcomers like Missguided, ASOS, Boohoo and Miss Pap. What is most frustrating about these findings is their hypocrisy; the feminist messaging that their marketing and comms teams spread is clearly diluted when it comes to finances and not hashtags (as seen in the Instagram images throughout this post).

In many of these cases, excuses have been made about the obvious variations between mean and median datasets, differences in specific types of roles (ie. women leaning toward customer-facing roles and men working in head office) and lifestyle choices (eg. raising children in a family). Which raises the question, is this a wider issue of the disparity in ambition and confidence between men and women? Is this actually not an issue about money specifically, but the failure of this nation to allow women to prioritize themselves and their careers? And if so, what can we do to address this imbalance?

Day In The Life Of: Fallon Carberry, BLOW Salon Owner

"On the final day of results, findings indicated that 78 percent of companies showed a pay gap in favor of men, 14 percent had a gap favoring women and 8 percent had no gender pay gap. The government calculated that Britain€™s overall pay gap is 18.1 percent." – Elizabeth Paton, NY Times

So, on reflection on these shockingly unsurprising results, there is still a long way to go. In fact, it has been predicted that if the current state of affairs continues, it could take up to 200 years for all women and men accross all industries and sectors to be paid equally.

But what’s next? Our hope is that building a culture of total transparency will the vital first step in closing the gender pay gap. Let us know what you think in the comments.