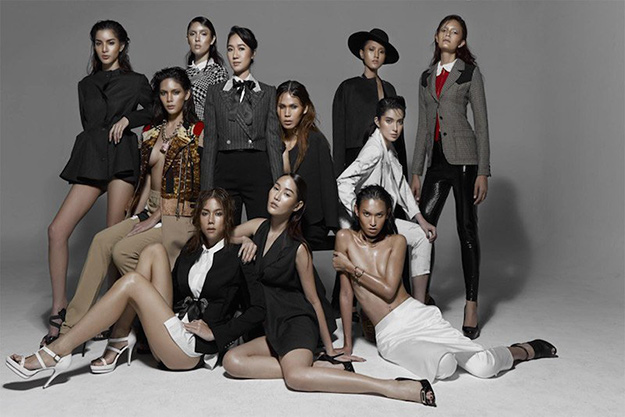 | Gender equality for everyone is coming to the fashion world. From gender neutral clothing to transgender models, we’re loving the changes that are happening!


From contemporary unisex apparel and mixed sex runway shows to transgender supermodels and gender fluid celebrities, the fashion world is finally shifting its attitudes toward gender. The header image shows the world’s first transgender division at a model agency in Bangkok, Apple Model Management. But is it all enough? 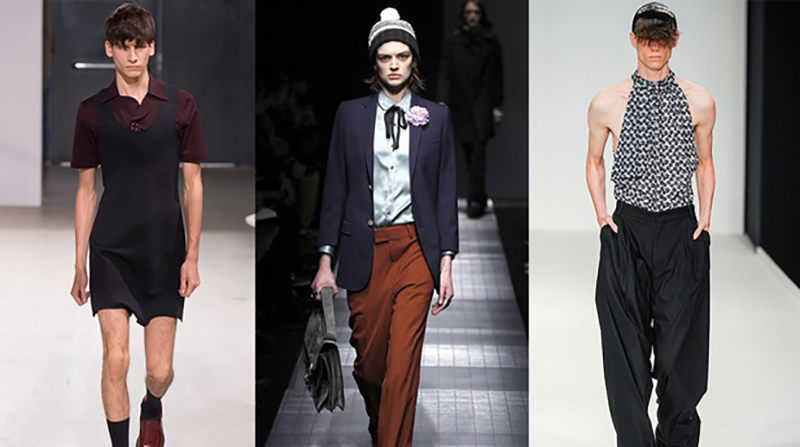 Recently some big names in fashion have helped spread the word that the identity you occupy doesn’t have to be the one you were assigned at birth. Jaden Smith rocked dresses and skirts for the Series 4 Louis Vuitton campaign shot by Bruce Weber. Millie Bobby Brown showcased her boyish charm on the cover of Dazed in Winter 2016. James Charles, a 17 year old make up artist, was named the first male ambassador for American cosmetics brand Covergirl. And transgender model Andreja Pejic is plastered across fashion magazines all around the world. 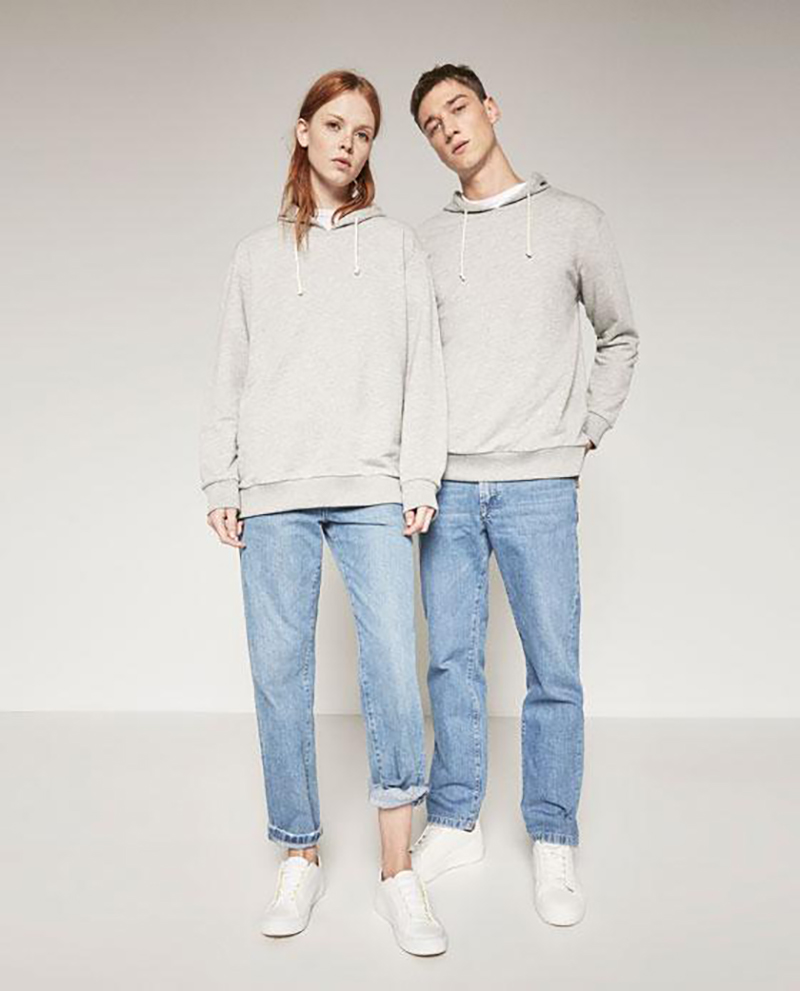 Gender Neutral clothing has had a lot of press and attention lately, with even high street fast fashion brands like Zara introducing label-free collections for the fashion conscious non-binary. It has been criticised extensively for ‘jumping on the bandwagon’ of an important and sensitive issue, and also for claiming plain, shapeless, ‘masculine’ clothing to be gender-free when in reality its no different from stealing your boyfriends hoodie.

Ideally, what would truly gender-neutral fashion look like? Maybe the designers of these collections should be the gender-neutral themselves. Are there barriers in the way of LGBTQ+ creatives reaching executive roles at fashion houses? There is certainly more than meets the eye. 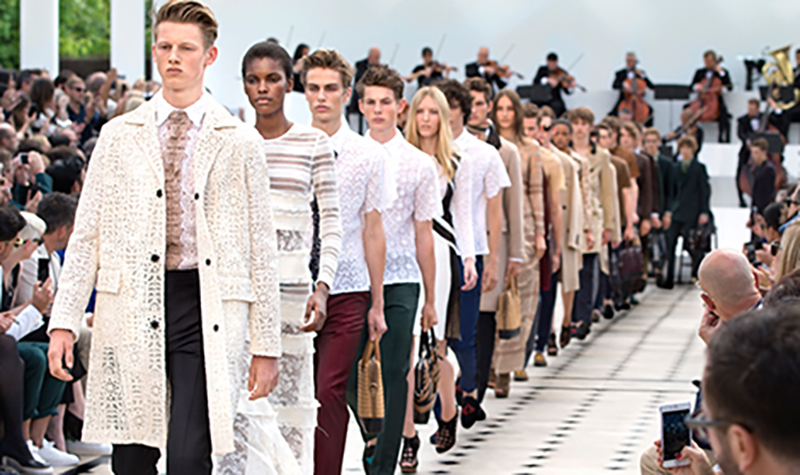 Mixed gender runway shows have been a huge trend lately, as there is an increasingly blurred line between men’s and women’s fashion weeks. Brands like Burberry, Gucci, Tommy Hilfiger and Bottega Veneta are starting to combine their men’s and women’s collections into one show, while Calvin Klein, Cavalli, Brioni and Saint Laurent were all absent at this season’s mens fashion weeks. It would seem that the industry is starting to see the irrelevance of separating the genders in fashion. 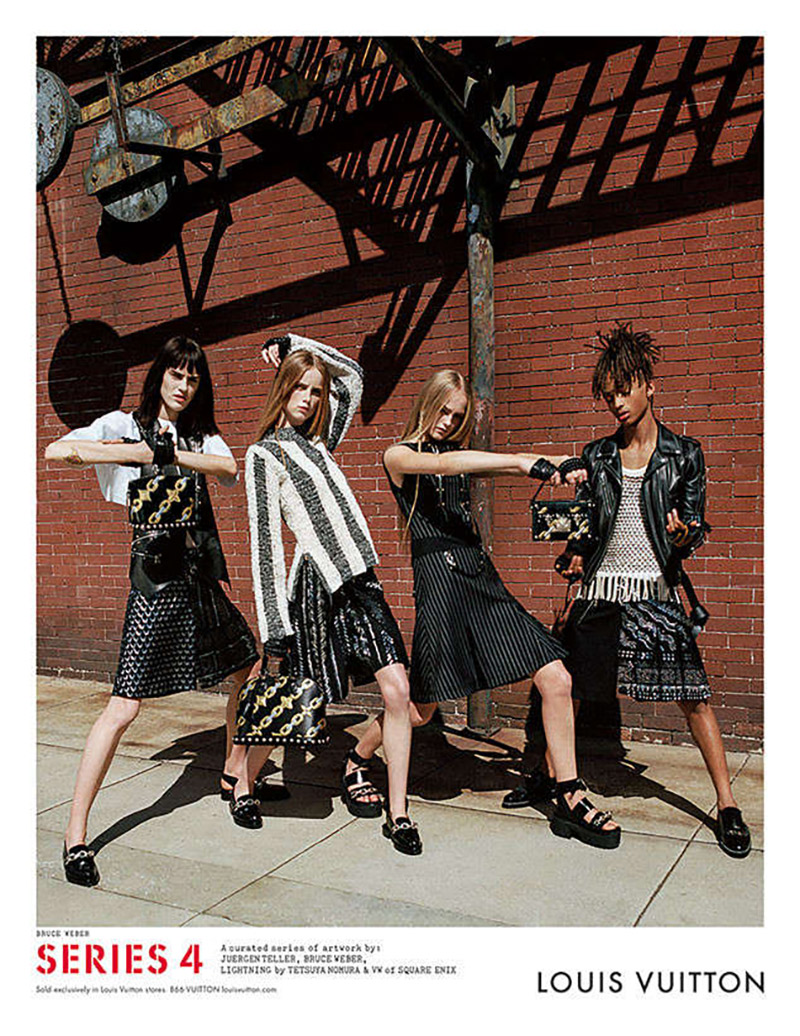 Do we have a truly gender fluid fashion industry? Not yet.

Most labourers employed in the lowest-paying jobs in fashion (namely clothing manufacture) are women, while the highest-paying executive roles are mostly men. Inequality is still rife, with women subjected to the male gaze of marketeers and photographers, and every gender pretty much objectified and sexualised throughout the industry.

But we are making progress towards a more equal ground for everyone, including non-binary folk who may not necessarily fit into one of society’s pre-conceived boxes. And it starts with representation. the more big fashion brands using non-traditional gender roles in their catwalks, advertising campaigns and in their human resources, the more confidence to push forward and innovate for the masses. One day we’ll get there.