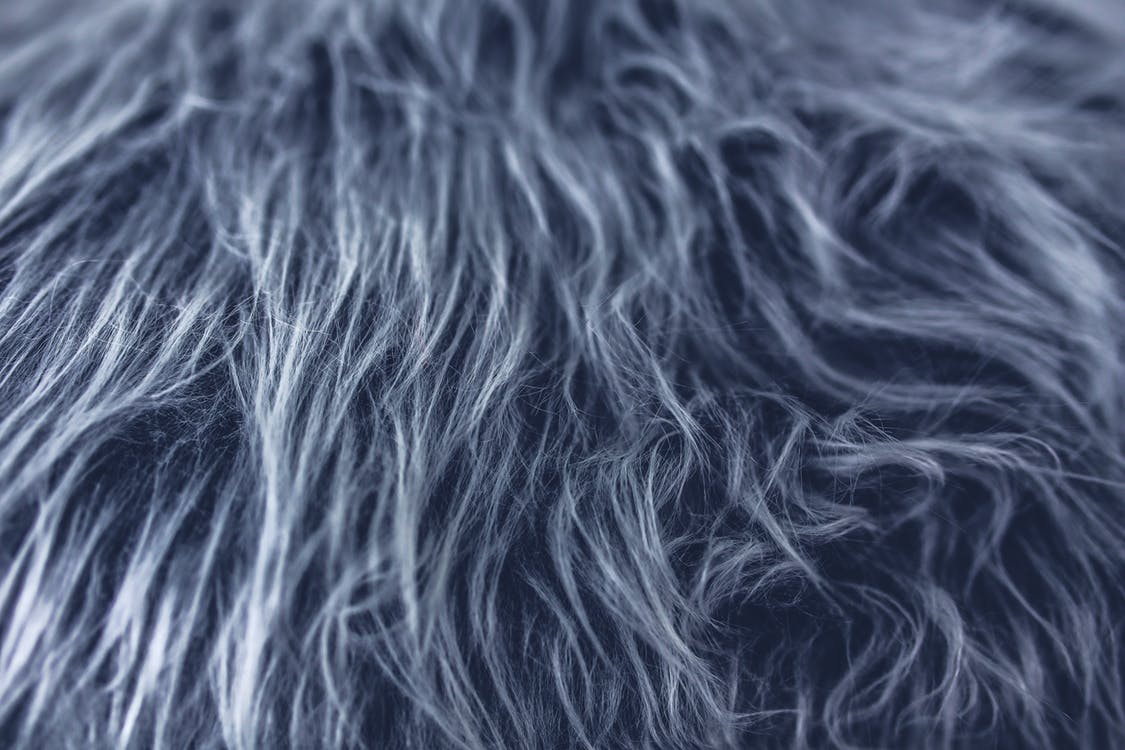 How Fashion Helps Us Express What We Stand For

| When so many fashion people are also anti-fur, are the activists really protesting fur, or just fashion?

"Shame on you for what you do." This was the phrase chanted by animal rights activists from the likes of SURGE and PETA, at show-goers and street style enthusiasts alike outside 180 The Strand this season at London Fashion Week. But who, exactly, are they shaming?

As fashion show anti-fur protests get more and more intense- one protestor even made it onto the runway itself at Mary Katrantzou (who FYI now only uses faux fur)- their relevance, and methods, comes into questioning, especially in as progressive a city as London, which unlike it’s Italian counterparts has largely embraced fur-free and eco-friendly fashion.

Anti-fur protestors outside LFW- why attack guests and press who are just doing their job, and , not wearing or buying fur? Why not specifically target brands that use fur, go to the HQ and lobby for change, not shout nonsense that isnt based on fact like ‘BFC muders cute dogs’

Before anyone says anything, of course I am anti-fur. But these protestors are so misguided with their efforts. Fake blood was nearly thrown at me today just for walking into the showrooms- I have never bought fur in my life! Do your research!!!

An article posted recently by Charlotte Gush for i-D explored the issue further, posing the question:

"When so many fashion people are also anti-fur, are the activists really protesting fur, or just fashion?"

"The abuse (which included some being spat at outside the Burberry show last season) serves only to make them think badly of anti-fur activists who have lazily assumed every person at fashion week is a devotee of Cruella De Vil."

So it seems, the problem with the targetting of fashion weeks by anti-fur protestors, is the blatant lack of research. Do they even know what they are fighting for? Is there an end goal here? And couldn’t their message be better articulated?

There are plenty of alternatives to throwing fake blood in the faces of the fashion press, chanting at bemused bloggers, and blocking entry to the most important shows on the calendar. For a start, targetting the head offices at specific brands that are known to use fur, for example, Fendi and Marni. Activists could push for meetings with decision-making executives and calmly educate and urge using facts and figures. They could partner with major players that offer alternatives in high quality fake fur and leather to pitch to suppliers, and they could approach fashion councils and conglomerates directly with convicing petitions.

Also, the use of wool, leather, cashmere and silk is far more widespread than fur in fashion design and manufacturing. If animal rights groups turned their attention to vegan-ising fabrics in general, perhaps a real difference could be made. From support of natural plant fibres like hemp and organic cotton to investment in sustainable textiles innovation – think mushroom and pineapple leather, lab grown fabrics and other advances in biotechnology- to widespread re-education about the realities of fashion ‘farming’ and lobbying directly to fabric manufacturers and suppliers; fur may be going way our of fashion, but leather is still the height of luxury.

“Like the vast majority of the industry, I stand with the protestors and agree that fur has no place on the catwalks of LFW and beyond — but the fight has to be fought in the right places. The strength of the argument is diluted when it’s directed against designers who have either stopped using fur or have never used fur. It’s diluted further when the protest evolves into wider attacks on the industry, and they lose fashion allies when they scream ‘plastic people in a plastic industry, shame on you’, or physically abuse show-goers. I just hope more voices join the good fight.” – Steve Salter, i-D Fashion Features Editor.

Another issue I have is the unimaginable scale of the problems within the fashion industry, that go far beyond the use of the furs, feathers and skins of innocent animals- which we can all agree is morally wrong. But do our ethics stop there? What about human rights? Not only the recently ousted widespread sexual harassment of models, but the systematic maltreatment, underpayment and complete disrespcect for the basic rights- like health, safety and security- of the garment workers who pay the true cost of our fast fashion addiction. Organisations like Fashion Revolution are key whistleblowers in this movement towards ethcial treatment of the people who make the clothes we wear, but where is the high-profile prescense of activists like this at Fashion Week?

There is also, of course, the environment, which is yet another victim in our pursuit for unstoppable consumption. Not only is fashion the second most polluting industry on the planet (second only to oil), but the waste created by our obsession with cheap clothing is reaching a tipping point; an estimated 1 million tonnes of textiles are thrown away per year in the UK alone. The ethical fashion movement should be a holistic one, and the activism surrounding it at such high-profile events such as LFW should reflect that.

Overall, the industry certainly still has a long way to go in terms of fully respecting animal rights. But in a climate where every cause has a fierce fight, we need to get our priorities straight.