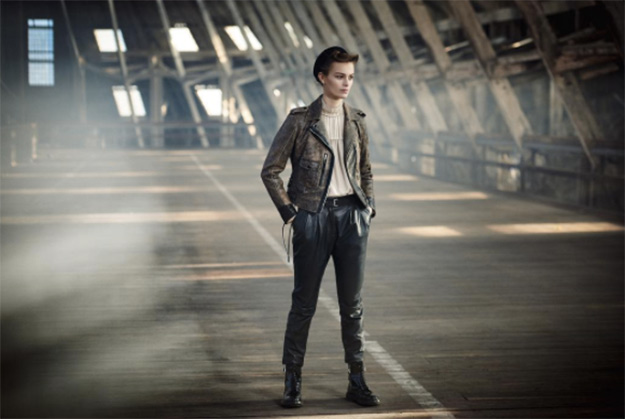 The brand – a favourite of Hollywood actor Steve McQueen and Marxist revolutionary Che Guevara – has been acqiured by Chemical Giant Ineos in a move by Billionaire Owner Jim Ratcliffe to expand the companies portfolio.

Ineos are responsible for pushing fracking in the UK and its latest legal move to impose a sweeping injunction against all campaigners protesting over its fracking operations has been met with distain from campainers and Green MPs.

Any campaigner may be jailed, fined or have their assets seized if they obstruct the firm’s fracking activities.

The move is being opposed by two anti-fracking campaigners, Joe Corré, the son of fashion designer Vivienne Westwood, and Joe Boyd. Calling the injunction oppressive and draconian.

Ineos public image is less than desirable, with ust 17% of the population surveyed back the process, the lowest level since the government survey started tracking public attitudes about shale gas. – The Guardian.

The plans to buy the brand will be finalised this year, so what will this mean for the brands reputation?