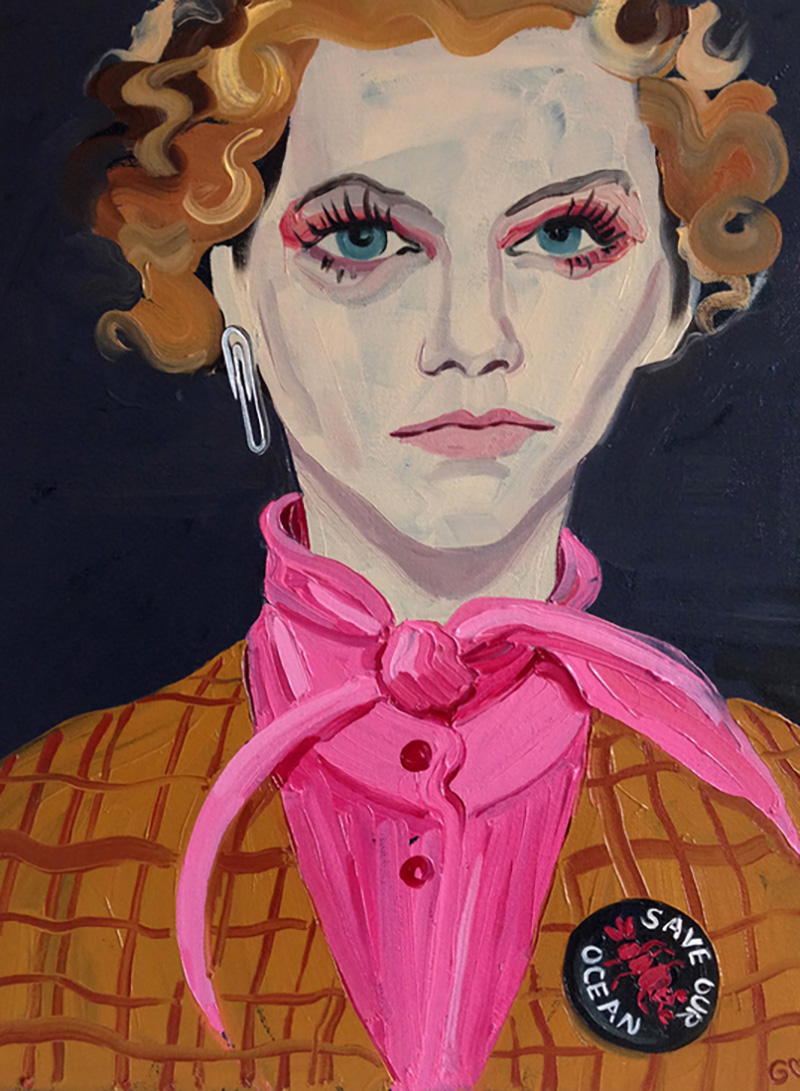 The Christmas Gift Ideas For The Last Minute Shopper

| Fashion Illustration has got some rising stars that have already caught the attention of some big named clients. Surely i-D, The New York Times Magazine, Gucci and Harrods can’t all be wrong?

Fashion Illustration is having a huge comeback. From it’s roots as a predecessor to photography in mainstream magazines, the practice is now a celebration on social media as an abstract art form embodying the playfulness of fashion.

Swedish fashion illustrator Amelie Hegardt has an impressive client base ranging from Harrods to MAC. Her soft, shadowy style is full of movement and grace, capturing perfectly the likes of Simone Rocha, Oscar de la Renta and Caroline Herrera.

London-based illustrator Rosie McGuinness is making a name for herself with elegant, clean, modern interpretations of high fashion looks. Her bold and iconic sketches have been featured in i-D, The New York Times Magazine, Garage and InStyle.

Poppy Waddilove’s interpretations of catwalk looks from Molly Goddard and Jenny Packham are simply divine. Chalky pastels and whimsical pops of colour and fun feature heavily in this British fashion illustrator’s work, and Waddilove has created stunning black and white artworks of Kate Moss in Dior for Show Studio.

Contributing to Show Studio, Central Saint Martins and 10 Magazine, and collaborating with the likes of Nick Knight and even Gucci, London fashion illustrator Stephen Doherty creates bright, bold and colourful pieces with texture, depth and a real sense of vibrancy.

The Rise of Utilitarian Underwear