|This week we are interested in Doctor Who, Models and Cultural Appropriation. Check out the fashion news must-reads of the week here.

This week we’ve been talking about The Best Independent Cultural Magazines, The Menswear Fashion Month S/S 18 Round Up and reviewing Netflix’s To The Bone, but what have we been reading? Here are the stories that have gotten the Fashion Fix Daily team talking.

How To Make Your Home Look Like A Wes Anderson Set "Wes Anderson films are favourites of everyone. From the whimsical plot lines to the eccentric characters they are, more or less, modern-day fairytales. But how about if you could turn your own house into a Wes Anderson set? Here, we’ve rounded up a few products to help you turn your living room into a space Bill Murray would be proud to get weird in."

Overwhelming majority of Doctor Who fans are looking forward to first female Doctor, says poll"The backlash against the announcement may have been vocal, but most fans are actually prepared to get behind the BBC’s decision to cast Jodie Whittaker as the Thirteenth Doctor, according to a poll of 12,000+ RadioTimes.com readers."

the 7 step guide to resistance "Politics is too important to leave to the politicians. Writer Matthew Bolton’s Living Wage campaign changed the lives of tens of thousands of people. So read this and learn how to take back control." 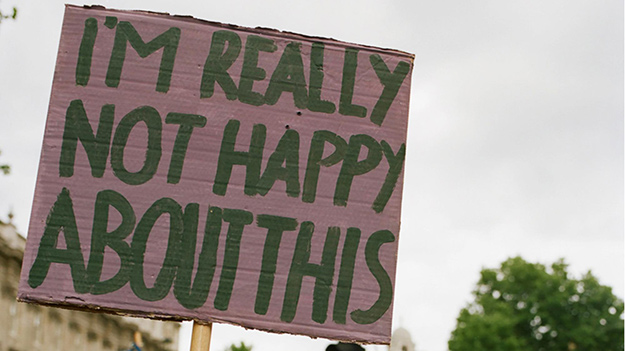 Models, the New Power Publishers "Social media has turned fashion models into powerful digital publishers, some of whom have far larger audiences than brands or traditional magazines."

Cultural Appropriation: Theft or Innovation? "In the era of digital activism, fashion is no stranger to the €œcultural appropriation€ debate. In recent weeks, Chanel came under fire for a $1,325 branded take on the boomerang, a weapon used by Australia’s long-marginalised indigenous peoples for hunting before being widely adopted for sport and entertainment. Then, Gucci’s Alessandro Michele attracted charges that he was stealing from black creatives for the Dapper Dan-inspired looks that appeared in his 2018 cruise collection. But from Victoria’s Secret, which sent Karlie Kloss down the runway in a fringed bikini and feathered Native American headdress, to Marc Jacobs’ Spring 2017 show featuring a cast of mostly white models wearing dreadlocks, the phenomenon is hardly new." 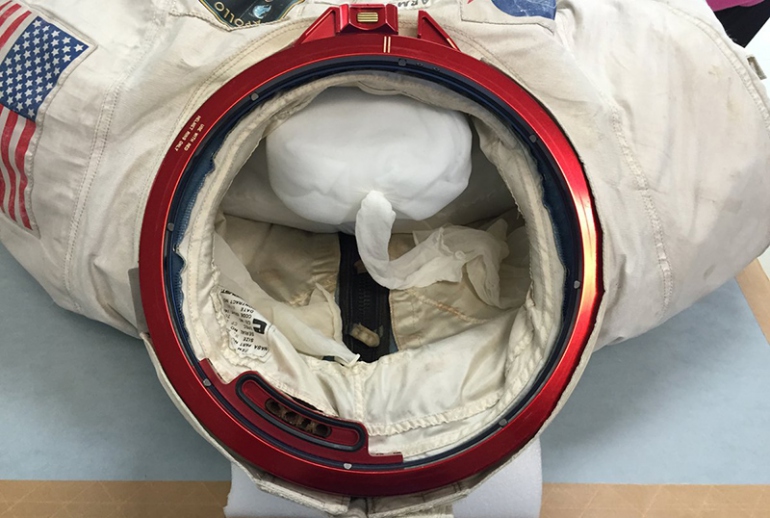 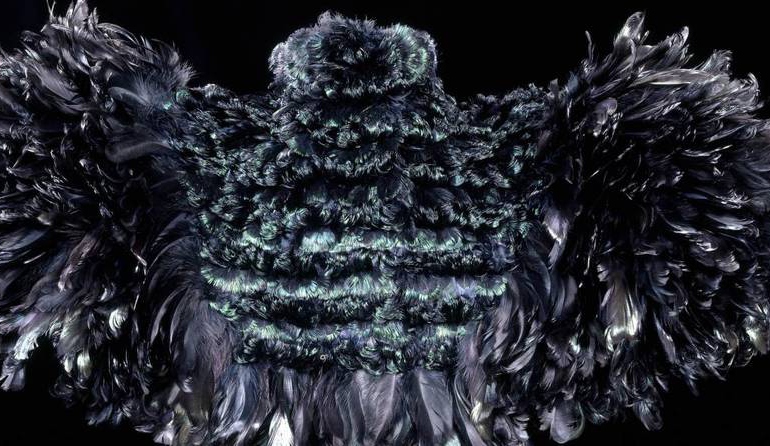