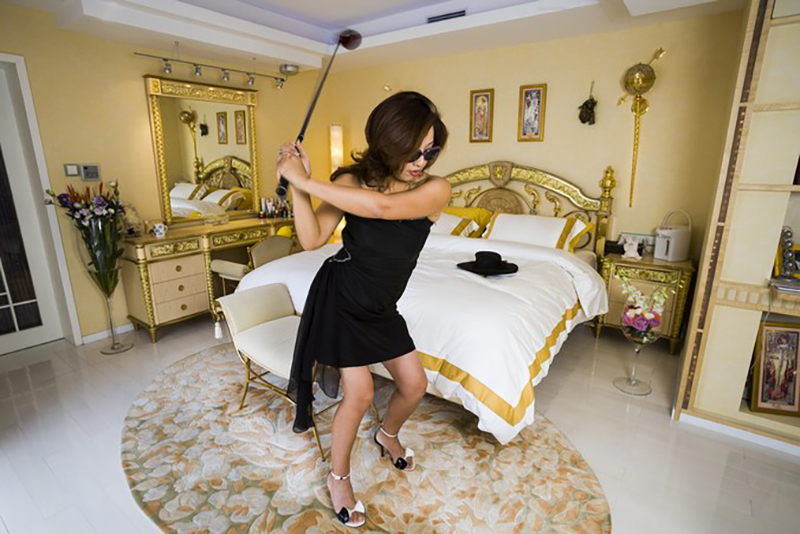 |This week’s must reads include British Vogue, Tim Walker and sustainability in fashion!

This week we have been discussing Art Theft, finding out all we can about G-Dragon & K Pop and giving tips on how to wear the trend of the season; Gingham. But what have we been reading?

Below is a round up of the articles we’ve been talking about in the FFD office.

Farfetch Announces Store of The Future "Unveiling Farfetch’s Store of the Future – an augmented retail solution that links the online and offline worlds, using data to enhance the retail experience."

Being an Outsider Isn’t Cool Any More "John Waters might be the last person you’d expect to preach the gospel of assimilation. But there it is, on page 29 of his new book, Make Trouble (out today from Algonquin Books): ‘Isn’t being an outsider sooo last year?’ he asks. ‘I mean, maybe it’s time to throw caution to the wind, really shake things up, and reinvent yourself as a new version of your most dreaded enemy: The Insider.’"

The future of fashion: wine leather, cow manure and solar textiles "Leather made from grapes, dyeing new denim using old pairs of jeans and even fabric made from cow manure – they might sound futuristic, but all are closer than you think. The innovations were just three of the five ground-breaking ideas celebrated at last week’s Global Change Award ceremony, alongside a production process for making nylon that uses only water, plant waste and solar energy, and a digital thread woven into textiles to help identify what fabrics are made of."

Lauren Greenfield Photographed 25 Years of Rich People in America, Starting with 12-Year-Old Kim Kardashian "Recently, the photographer Lauren Greenfield was going through the half a million photos in her archives when she stopped at a picture of a tween: Back in 1992, she’d captured a 12-year-old Kim Kardashian, an image she’d glossed over at the time. Though Kardashian isn’t the only celebrity Greenfield has photographed over the years€”she shot Tupac the year before his death, not to mention Selena Gomez for W in 2010€”it’s the nonfamous who’ve always stood out in Greenfield’s work."