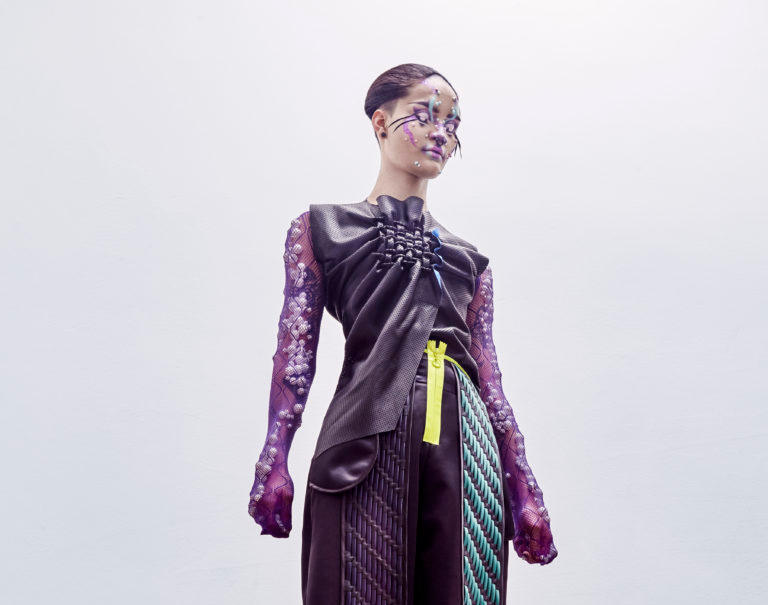 This week we’ve been talking about The Cruelty Free Korean 10 Step Skincare Routine, Fashion Without Borders and Why the Madonna/Whore Architype is total Bullshit, but what have we been reading? Here are the stories that have gotten the Fashion Fix Daily team talking.

23 Men From 18 Different Countries On What They Think Of Catcalling "No woman I know skips home with an enormous smile on her face, runs through the front door, throws her arms around her boyfriend’s neck and squeals, "Honey, three men in a van just rolled down the window and said ‘Look at those tits, lads!’" I mean, I’ve done some distinctly odd things in my time but I’ve never considered standing outside the pub on a Friday night with a bottle of Rekorderlig in my hand, shouting "Get your dick out!" to a random passing man."

Is Unicorn Pizza going too far? "There was the unicorn frappuccino. Then came the unicorn lemonade. Followed by unicorn bread, unicorn milkshakes, and even a unicorn quesadilla. But now, the food craze surrounding this mythical creature has stooped to a whole new level: A New York City restaurant has just added a unicorn pizza to its menu, because nothing €” not even pizza €” is sacred anymore."

Designer Martina Spetlova discusses fashion, fabric and science "What makes Martina Spetlova stand out from the crowd? Well she had a very different entry into the fashion world, thanks to a background in Chemistry. Here she explains how she got her start, how sustainable fashion can still be cool and how as a new designer she is building her burgeoning following."

Fashion’s class of 2017 "From Red Stripe can fascinators to deconstructed Canadian tuxedos and red vinyl bucket hats – last week, the flamboyant future of fashion was on display at graduate collections across the country"

L’Oréal Set to Sell The Body Shop to Brazil’s Natura in $1.1 Billion Deal "L’Oréal said earlier this year it was reviewing its strategy for The Body Shop, which it bought for £652 million in 2006, and that the sale of the business had attracted a wide range of bidders."

Sang Woo Kim is the male model-artist everyone’s talking about "With cheekbones that could cut through butter, and an infectious smile to melt even the coldest of hearts, Sang Woo Kim has a face you can’t help but fall in love with. The Seoul-born, London-bred beauty has always been much more than a model. Despite making fashion history as the first Korean to walk the Burberry runway in autumn/winter 14, and securing countless campaigns since, it is the 22-year-old’s passion for art — first and foremost a painter and more recently experimenting with photography — that truly defines him."