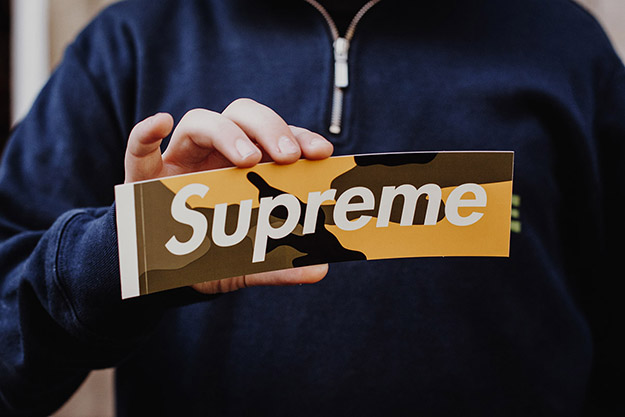 Day In The Life Of: Jewellery Designer, Kirsten Manzi

| Levi’s Influencer Team, Private equity firm and Supreme get in bed together, Reserved are on Oxford Street, Si Newhouse and the first black model to open the Louis Vuitton fashion show.

This week we’ve been talking about Oscar de la Renta’s controversial plagiarism, We are asking if Cultural Appropriation is ever okay & we’ve speculated on the new Blade Runner movie’s impact on fashion. But what have we been reading? Here’s what you may have missed in essential fashion news from the last 7 days!

For the First Time Ever, A Black Model Opened The Louis Vuitton Show