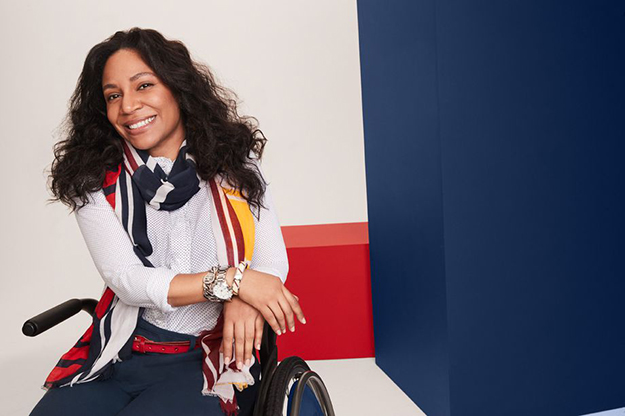 This week we’ve been talking about Harvey Weinstein, we are asking if hair extensions are truly safe, and we’ve explored the phenomenon of fetish fashion. But what have we been reading about? Here are the top fashion headlines from around the web!