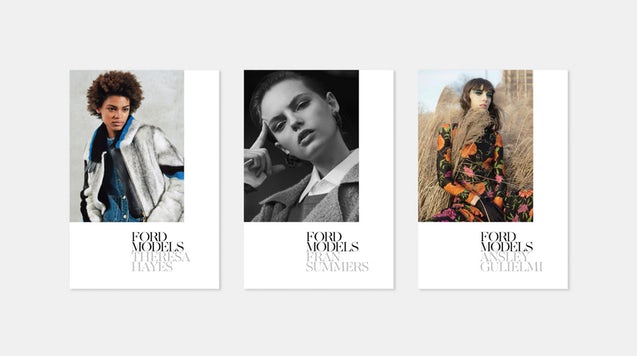 This week we’ve been talking about Hydradermabrasion, the new Joan Didion documentary & we’ve got the lowdown on Voya, an Irish cruelty-free beauty brand. But what have we been reading about? Here are the top fashion headlines from around the web!