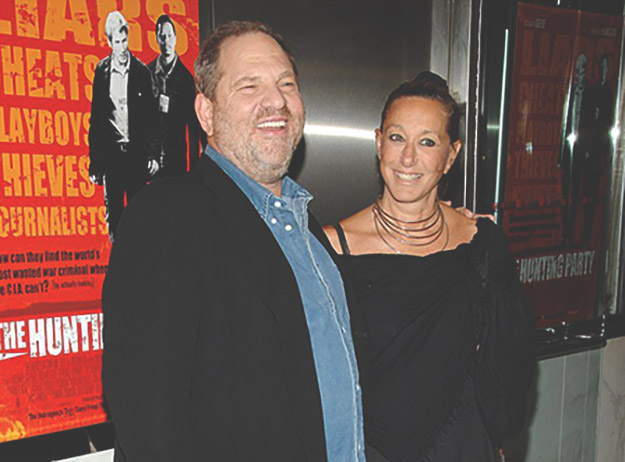 Natalie Westling on how to be a ‘modern lady’

This week we’ve been talking about the best fashion and beauty purchases to make in aid of Breast Cancer Awareness Month, we are investigating how sportswear became the fashion norm & we’ve explored why Glossier should be you new favourite makeup and skincare brand. But what have we been reading about? Here’s the top four headlines from the last 7 days!