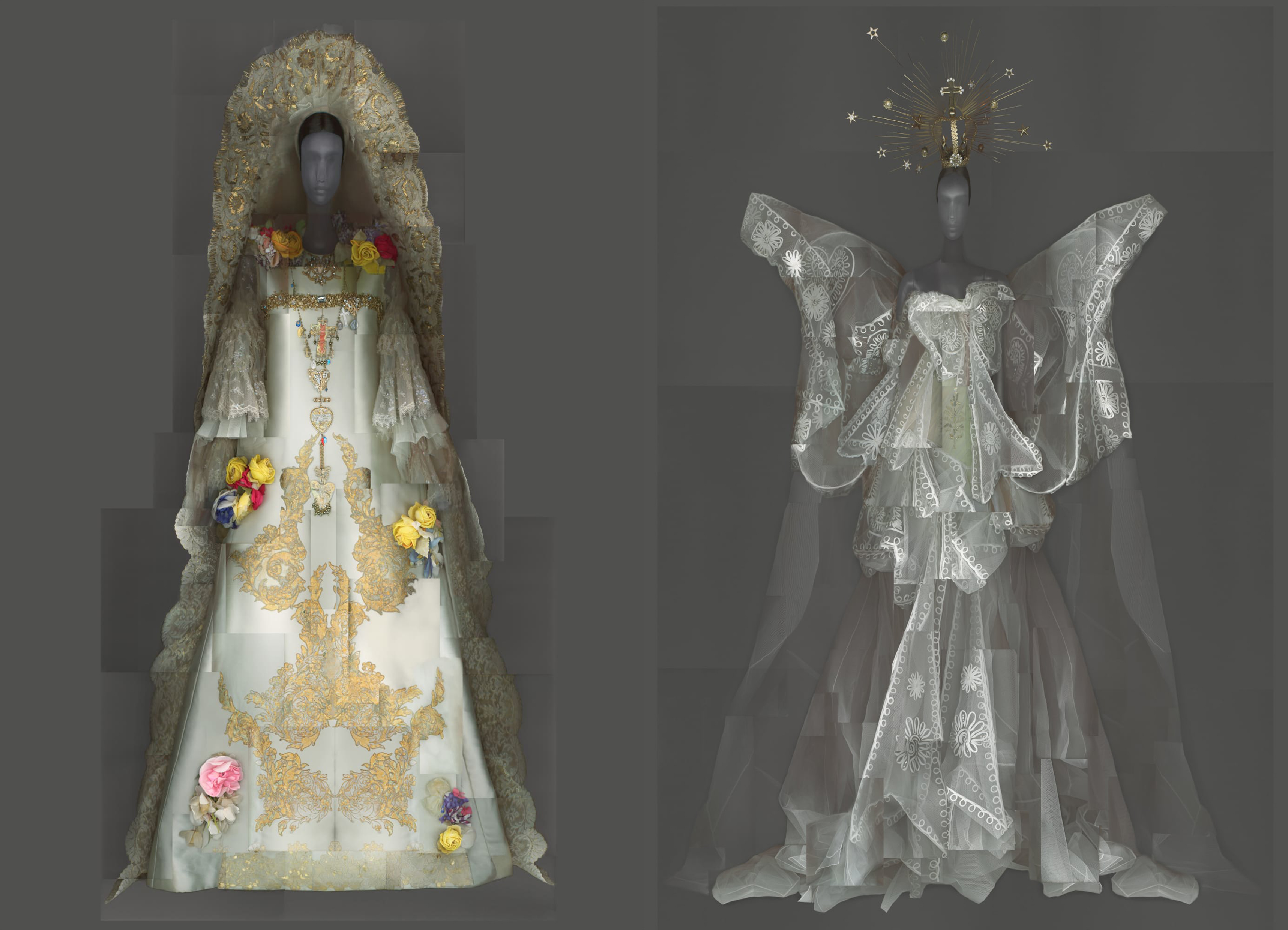 | The latest fashion news and events. This weeks article includes the breaking news from the fashion world.

Here are the top five fashion news headlines from around the web!

Heavenly Bodies: Fashion and the Catholic Imagination’ is the Met’s Largest Exhibition to Date 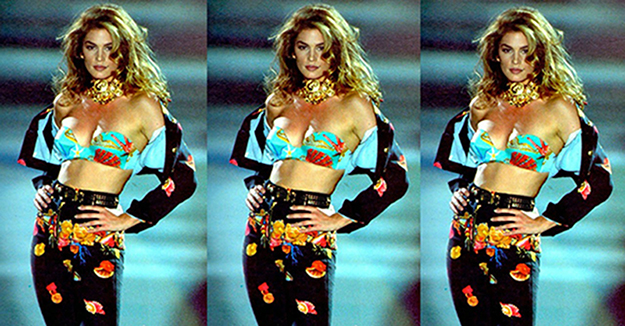