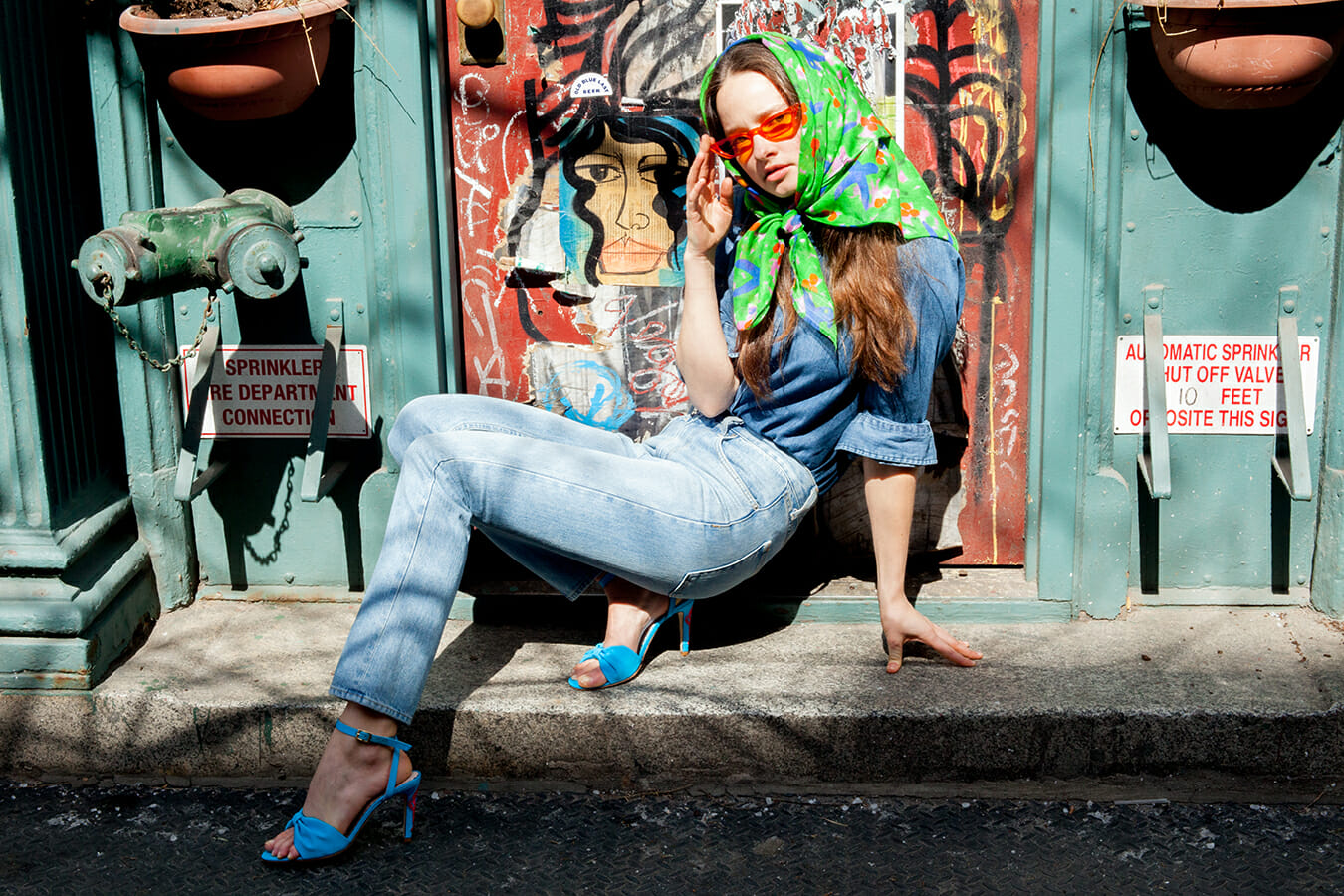 This week we’ve been talking about all things beauty, from skincare with real gold, to the new brow kit from BrowJam, to the ultimate list of cruelty-free beauty brands. But what’s been happening in fashion? Catch up here with the top five fashion news headlines from around the web!

Polyvore has been Acquired by Global Fashion Platform SSENSE, fans are not pleased

The New (and Last!) Collection of MR by Man Repeller Shoes Is Here