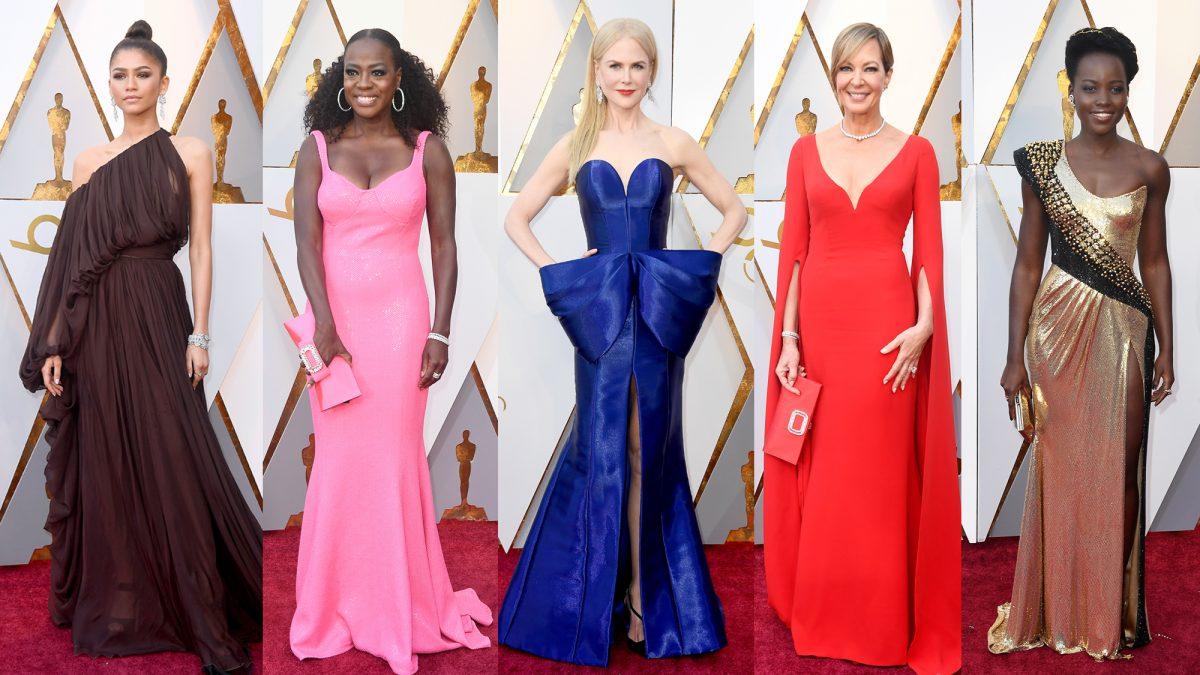 Lately we’ve been covering all things fashion month, from Balenciaga in Paris and Gucci in Milan to Shrimps in London and Coach in New York.

But what have we been reading about? Heres a roundup of the top five fashion news headlines from around the web!

The Death of a Muse: R.I.P Anita Pallenberg

On the Red Carpet, the Oscars Avoids Hollywood’s #MeToo Moment

Harry Styles Is The New Face Of Gucci