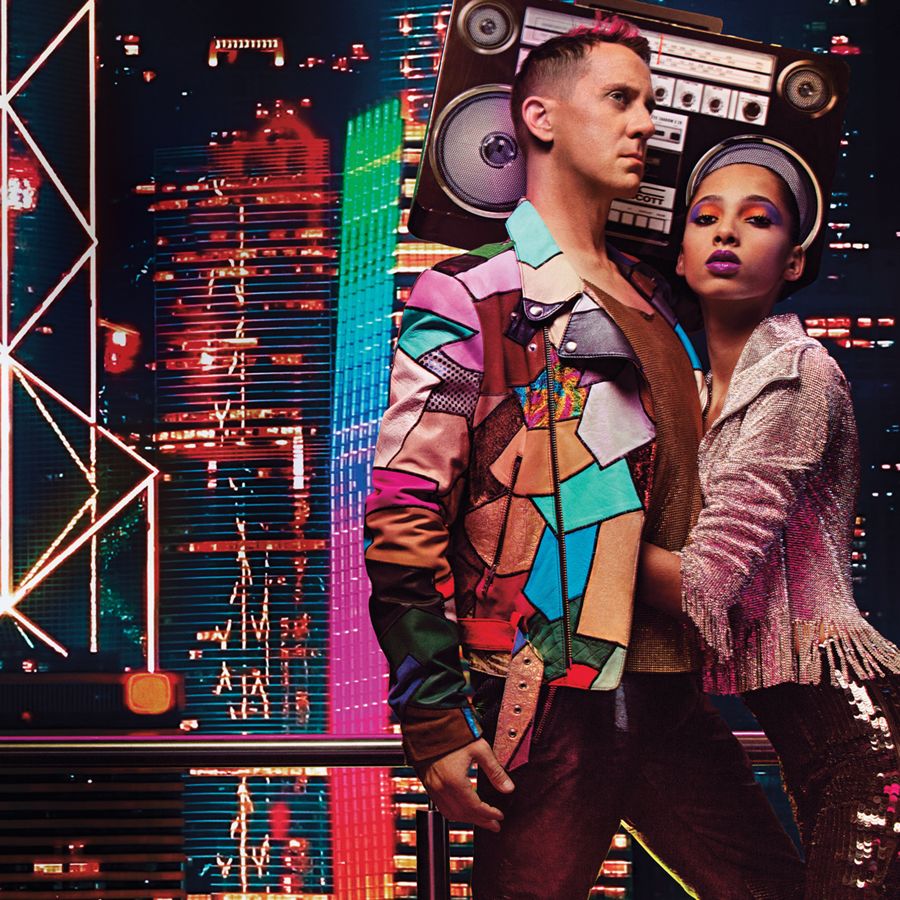 This week we’ve been talking about modest fashion, new season beuaty trends and predictions for the fashion industry in 2018. But what have we been reading about? Here are the top five fashion news headlines from around the web!