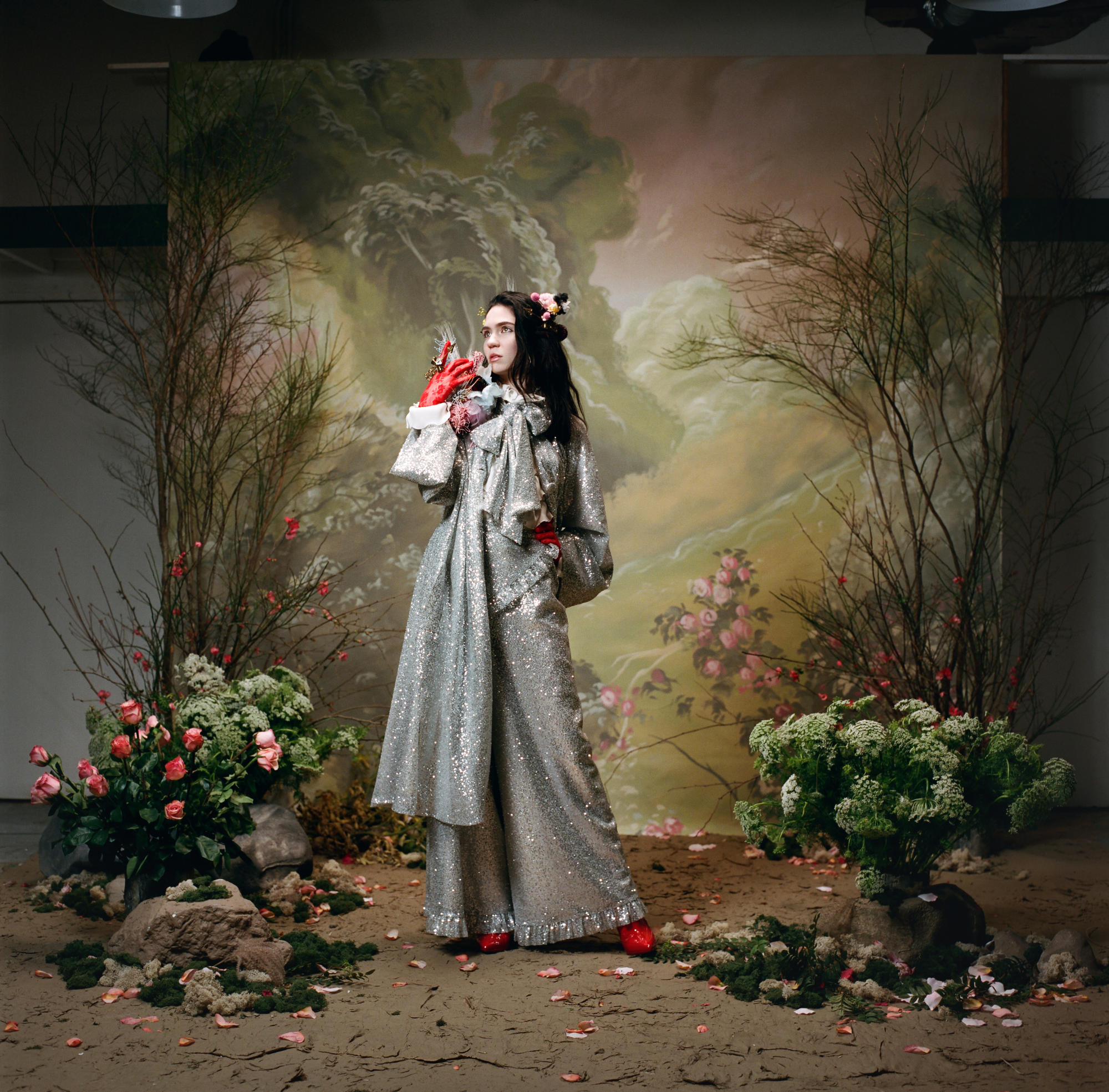 This week we’ve been talking about Phoebe Philo’s Greatest Moments at Céline, A Day in the Life of GIRL vs CANCER, and Paris Couture Fashion Week. But what have we been reading about? Here are the top five fashion news headlines from around the web!

At the State of the Union, fashion puts women on mute

H&M Is In Hot Water Again Over Cultural Misappropriation