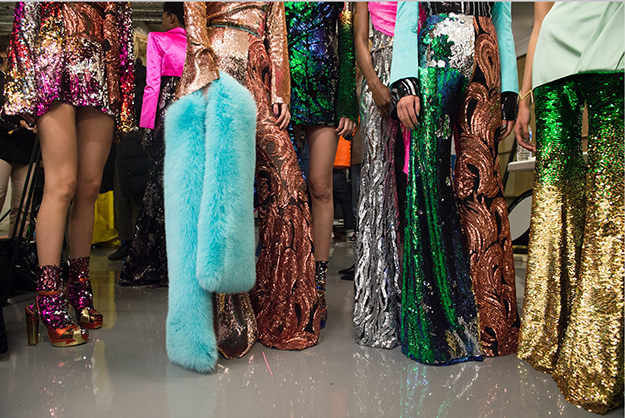 What’s Next For the Fashion Industry in 2018?

Happy new year! This week we’ve been talking about Veganuary, activated charcoal & the power of a good night’s sleep. But what have we been reading about? Here are the top five fashion news headlines from around the web!

The Fashion Names You Need To Know In 2018

Vietnam’s chance to become a leader in sustainable fashion manufacturing

Fashion brands are tooling up to create custom clothing in minutes