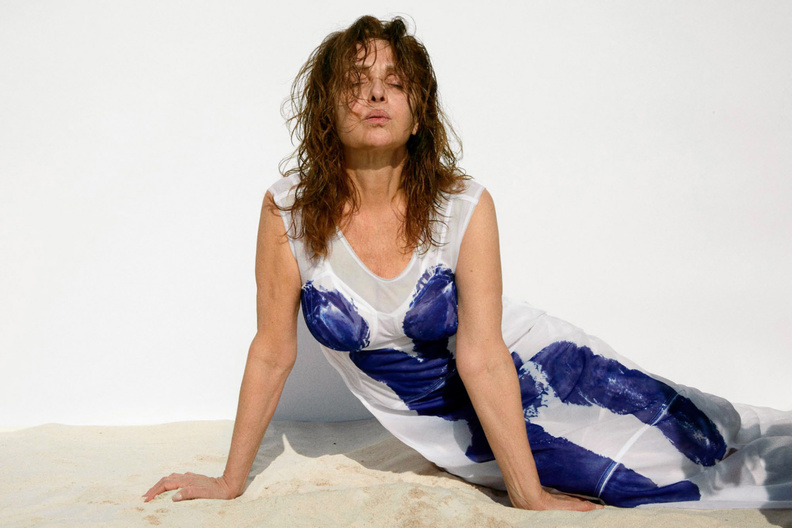 The Ethics of Unpaid Internships

Happy hump day! This week we’ve been talking about skincare oils, creative director power moves, and e-course scams. But what have we been reading about? Here are the top five fashion news headlines from around the web!