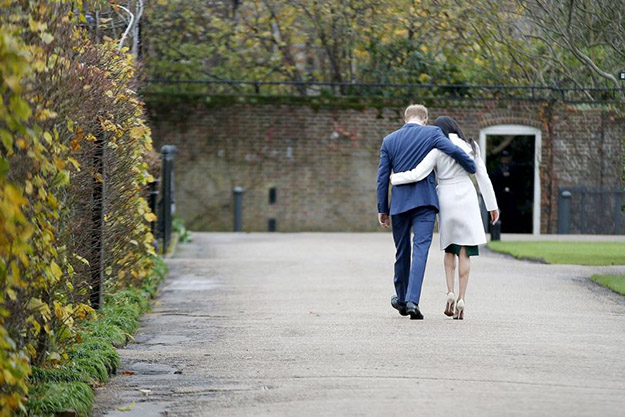 Cuffing Season 101: What It Is and Why I Gave The Fuck Up

This week we’ve been talking about the Cruelty Free Korean 10 Step Skincare Routine, we are exploring a Day in the life of illustrator, Harri Golightly & we’ve busted some top Ethical Fashion Myths. But what have we been reading about? Here are the top five fashion news headlines from around the web!

J.W.Anderson x Uniqlo Collaboration Is Coming Back For Another Season