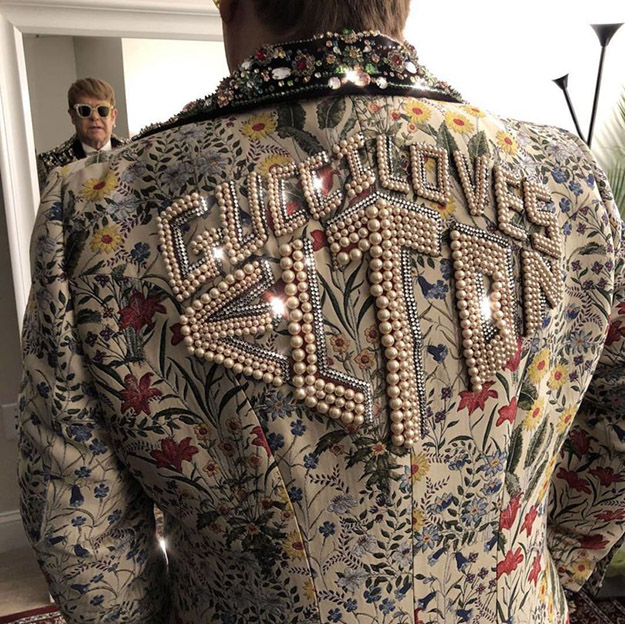 This week we’ve been talking about January’s most inspirational street style, the latest faux fur scandal, and the best protest signs from the Womens March 2018. But what have we been reading about? Here are the top five fashion news headlines from around the web!

MyTheresa Founders Are Back With New Venture: Martha Louisa

The Grammy Awards Red Carpet Will Support Time’s Up

Gucci to Outfit Elton John for his Farewell Tour

Kering and Stella McCartney in Talks to End Partnership