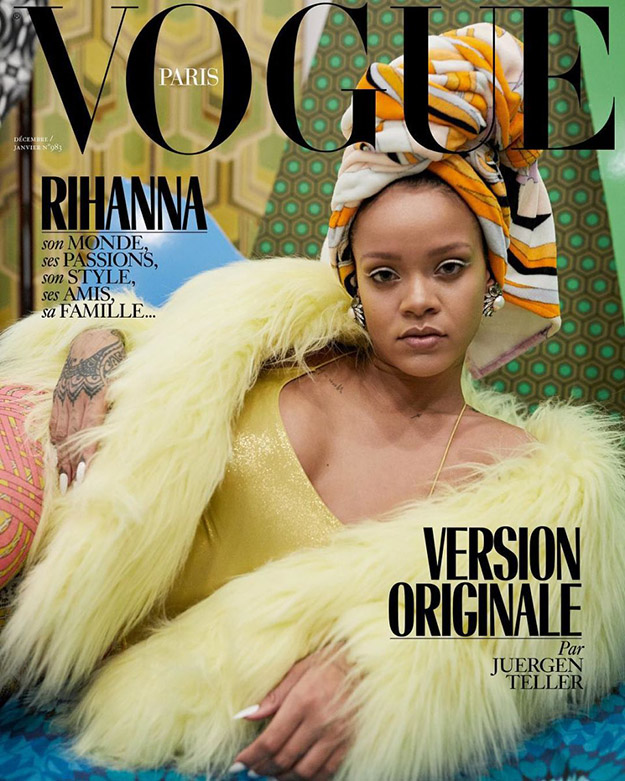 Clean Eating – Why Do We Food Shame Online?

| Vogue loves Rihanna, Chanel sells online, Harrods has a makeover, Swarovski gets into science and Kendall Jenner is the highest paid model.

This week we’ve been talking about all things Christmas shopping in Scotland, from The Ultimate Edinburgh Christmas Shopping Guide, to a roundup of our favourite Scottish stationary brands and local independent accessory designers. But what have we been reading about? Here are the top five fashion news headlines from around the web!