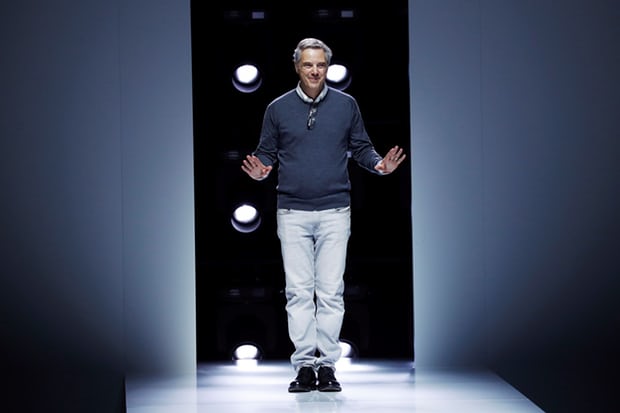 This week we’ve been talking about catwalk copycats, celebrity dolls and ethical fashion bloggers. But what have we been reading about? Here are the top five fashion news headlines from around the web!

GAP Pledges to conserve 10 billion liters of water by 2020