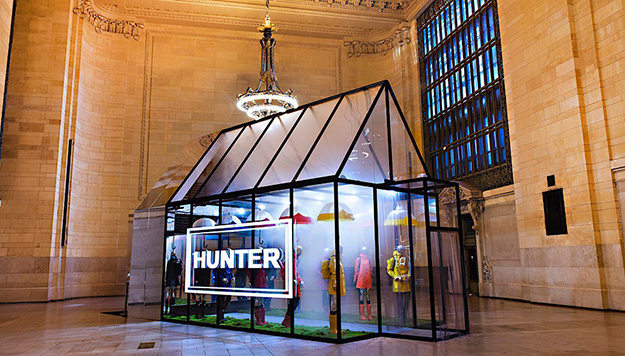 How artists can (finally) get paid in the digital age

This week we’ve been exploring a day in the life of fashion blogger Forever Yours Betty, we’ve rounded up the top 35 coolest Halloween costumes of the year & we’ve shared the essential winter skincare guide. But what have we been reading about? Here are the top fashion headlines from around the web!