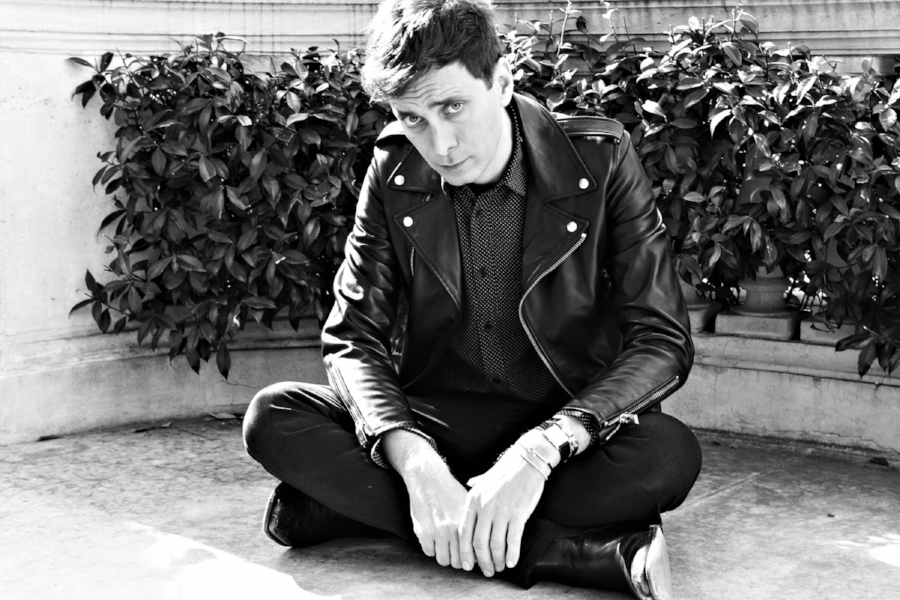 This week we’ve been talking about ethical fashion, adult acne and boob ceramics. But what have we been reading about? Here are the top five fashion news headlines from around the web! 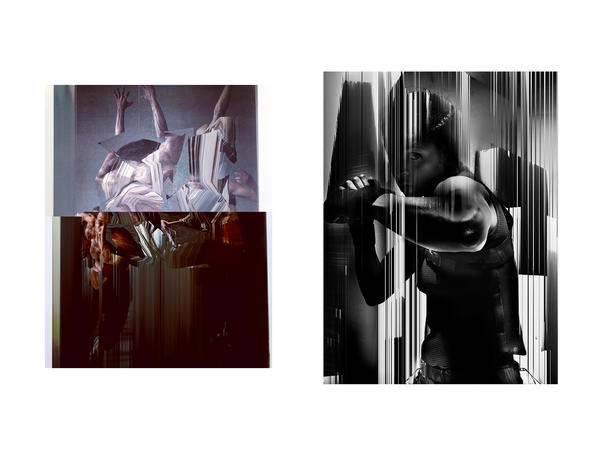 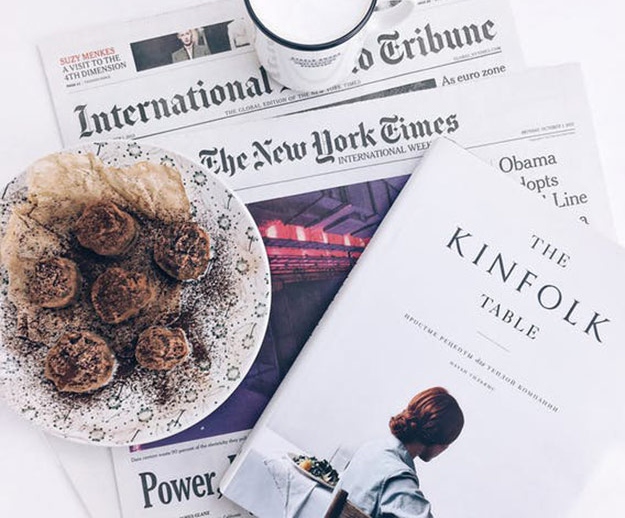