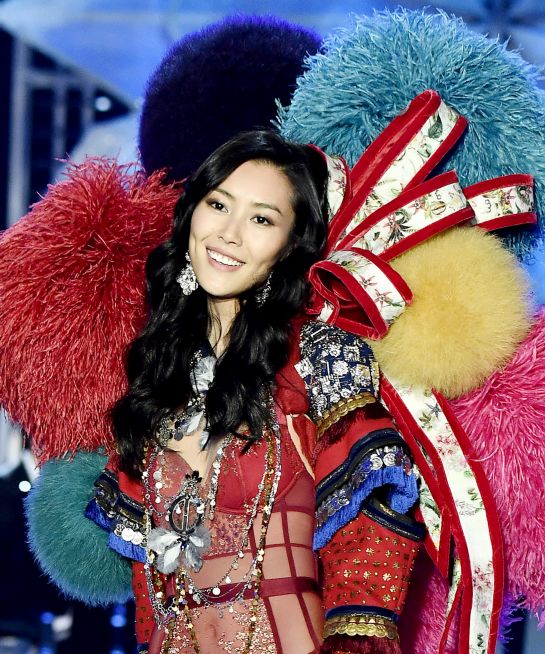 This week we’ve been interviewing Michelle Haswell from Kingdom of Style, we’ve been exploring the enviable style of Noel Fielding, and we’re sharing the new collaboration from Paul Smith and R.E.M. But what have we been reading about? Here are the top five fashion news headlines from around the web!

ASOS launches a try before you buy service