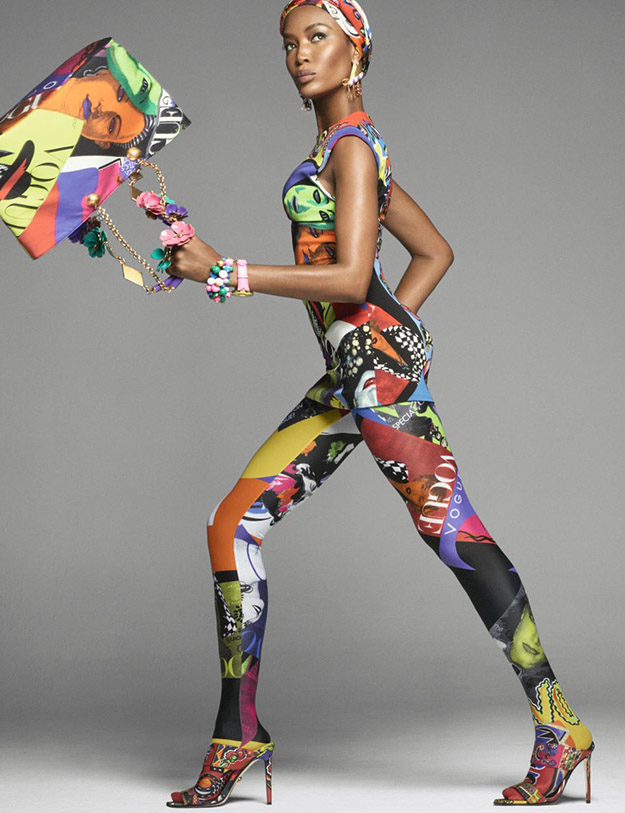 Christmas Dinners from around the world

This week on Fashion Fix Daily, we’ve served you up the ultimate last minute Christmas gift guide, the top magazines subscriptions to give and get as presents, and a day in the life of blogger Thank Fifi. But what have we been reading about online? Here are the top five fashion news headlines from around the world to catch up on before you relax with a big ol’ mug of mulled wine!