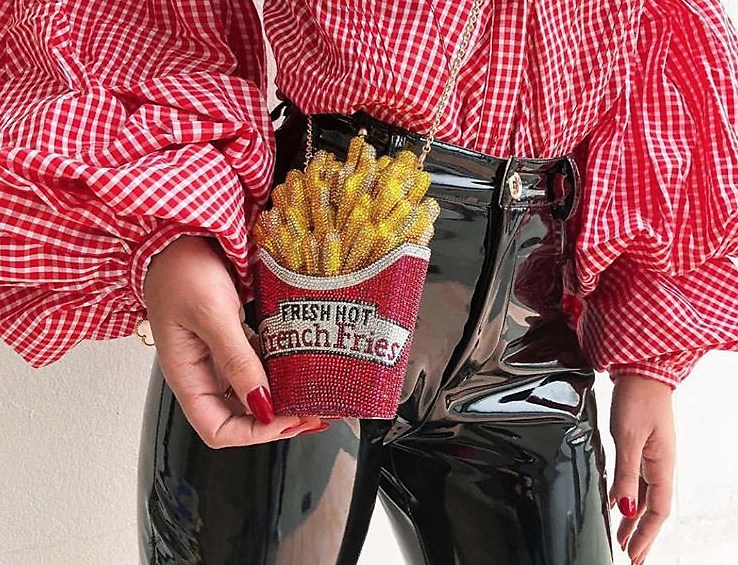 8 Common Skin Mistakes We All Make

This week on Fashion Fix Daily, we’ve interviewed Lucy Chenoweth of Bloody Mary Metal, we’ve reported on the streetwear brands going into administration, and we’re sharing the top 10 emerging Scottish designers to watch. But what have we been reading about? Here are the top five fashion news headlines from around the web!

What does the Sainsbury’s/Asda merger mean for fashion?