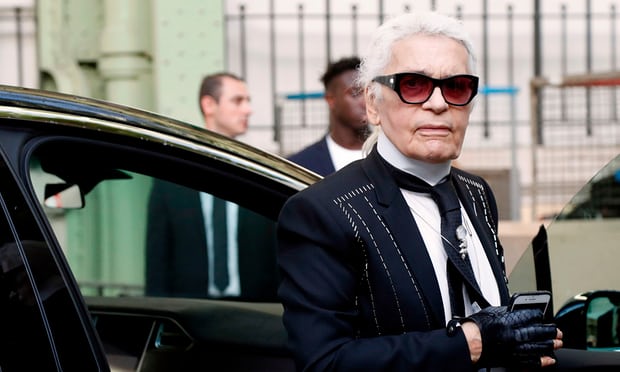 This week we’ve been talking about the death of Azzedine Alaïa, we’ve been exploring the wonderful world of K-Pop, and we’ve discussed why more of us should be getting on board with fashion rental . But what have we been reading about? Here are the top five fashion news headlines from around the web!

Golden Globes 2018 – Time Is Up Now Movement Dominated, But Is It Enough?