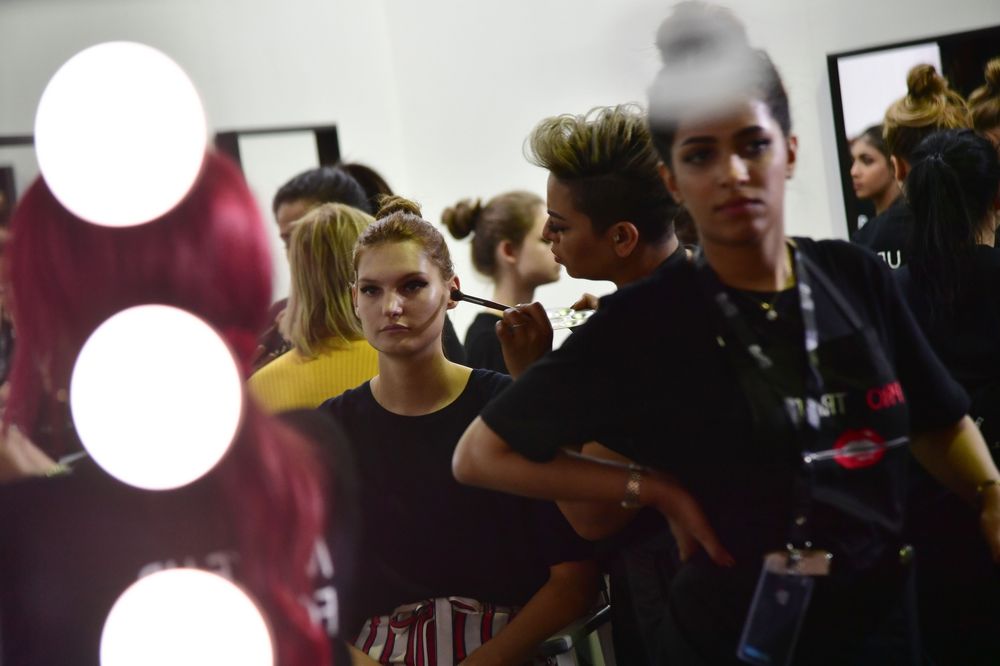 The problem with fur protests at Fashion Week

This week we’ve been talking about Fashion Revolution Week, we’ve interviewed Sophie Hannah Richardson, and we’re getting excited about H&M’s collaboration with Moschino. But what have we been reading about? Here are the top five fashion news headlines from around the web!

Beyoncé’s Historic Coachella Set Was A Celebration Of Black Culture

American Apparel Returns To The UK