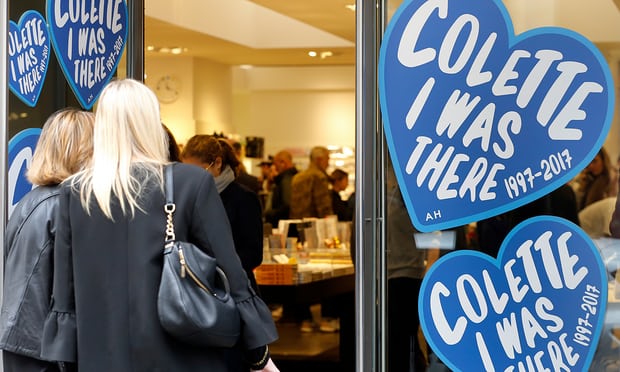 This week we’ve been talking about the best magazines to subscribe to, we are asking if 2017 is the year that feminism stopped being a dirty word, and we’ve rounded up our favourite British candle companies for Christmas. But what have we been reading about? Here are the top five fashion news headlines from around the web!

Michael Kors is going fur-free in 2018

An Azzedine Alaïa Exhibition Is Opening in London