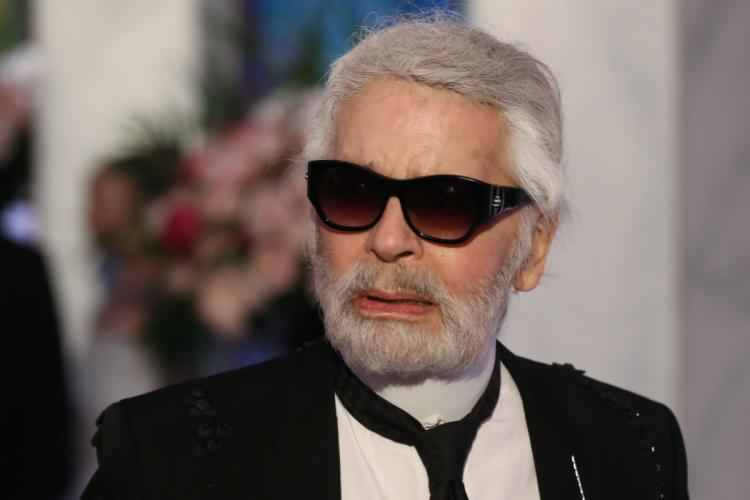 The Weird World of Celebrity Dolls

This week we’ve been talking about the living wage wardrobe, we’ve rounded up the most common skincare mistakes and how to fix them, and we are exploring the teen internet phenomenon Jojo Siwa. But what have we been reading about? Here are the top five fashion news headlines from around the web!

Karl Lagerfeld gets ready to tell all

Just What Is Period Poverty And How Can You Help?

EMBER is a new weed magazine from the team behind PAPER