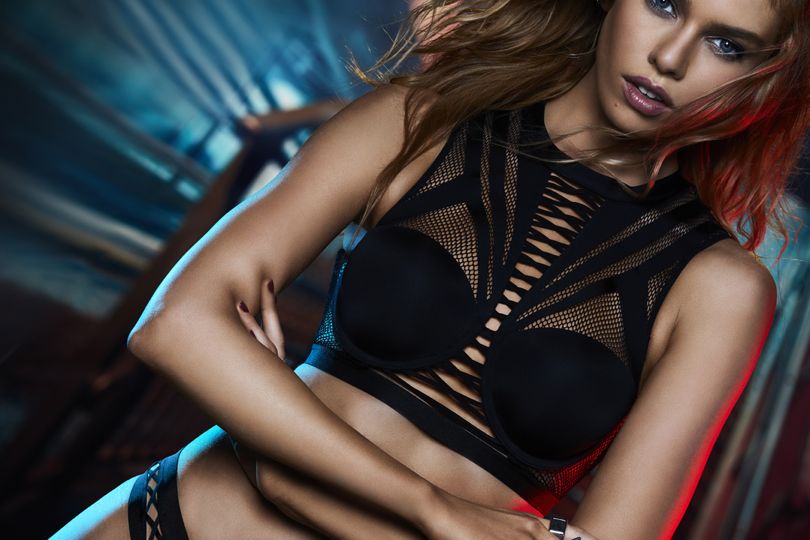 Zara Under Fire as Factory Workers Left Without Pay

This week we’ve been talking about Cuffing Season, we’ve been interviewing Chloe Milligan, founder of Mud Urban Flowers & we’ve reported on the new HIgh Fashion Pudsey Ears collection. But what have we been reading about? Here are the top five fashion news headlines from around the web!

You can now buy makeup on Spotify