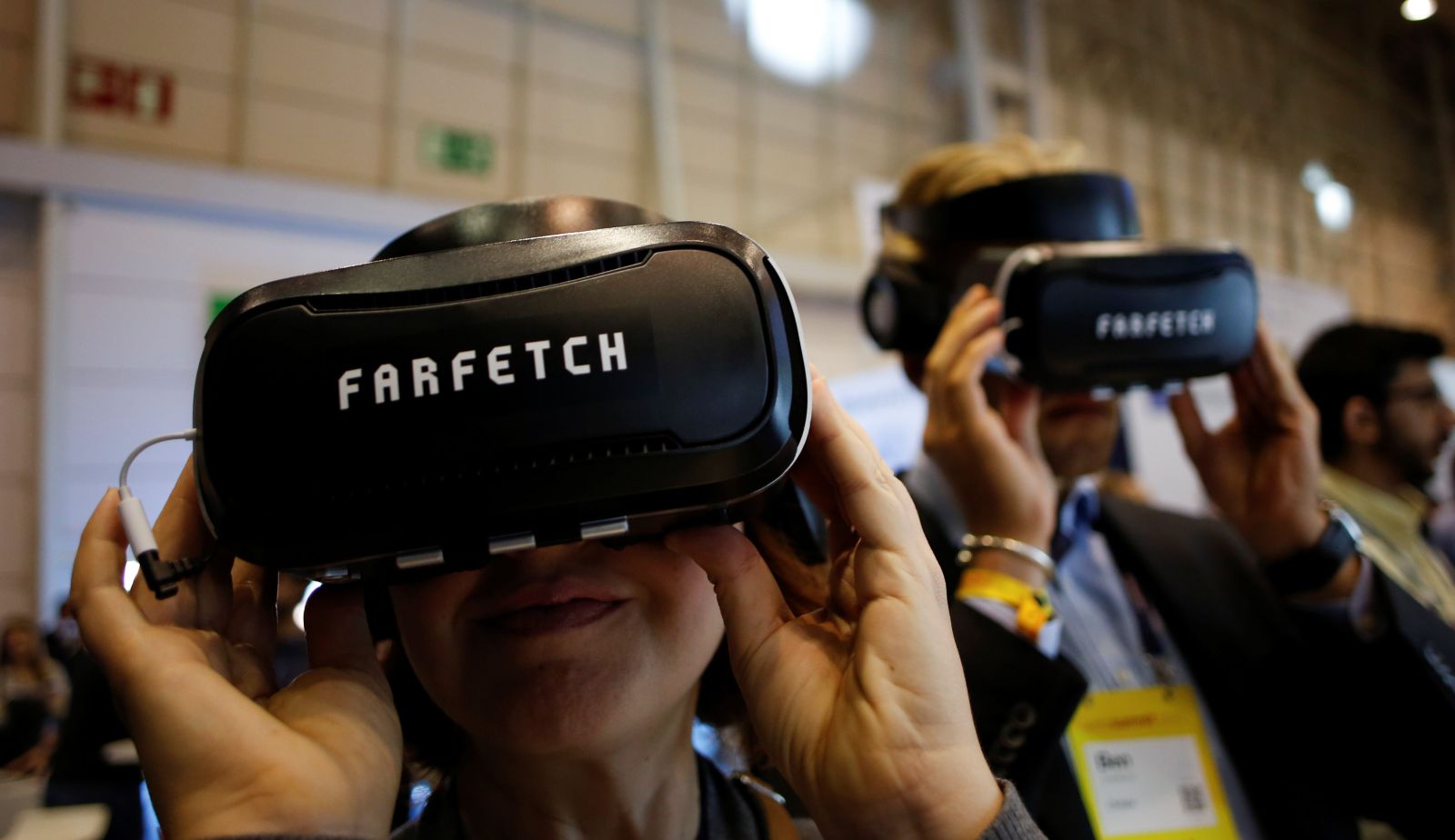 The Psychology of Fast Fashion

This week we’ve been reporting on the death of Hubert de Givenchy, we are asking if unpaid internships in the fashion industry are ethical, and we’ve interviewed designer Bea Åkerlund about her B Who You Are IKEA collaboration. But what have we been reading about? Here are the top five fashion news headlines from around the web.

Smart Bags – What’s the Point of Them?