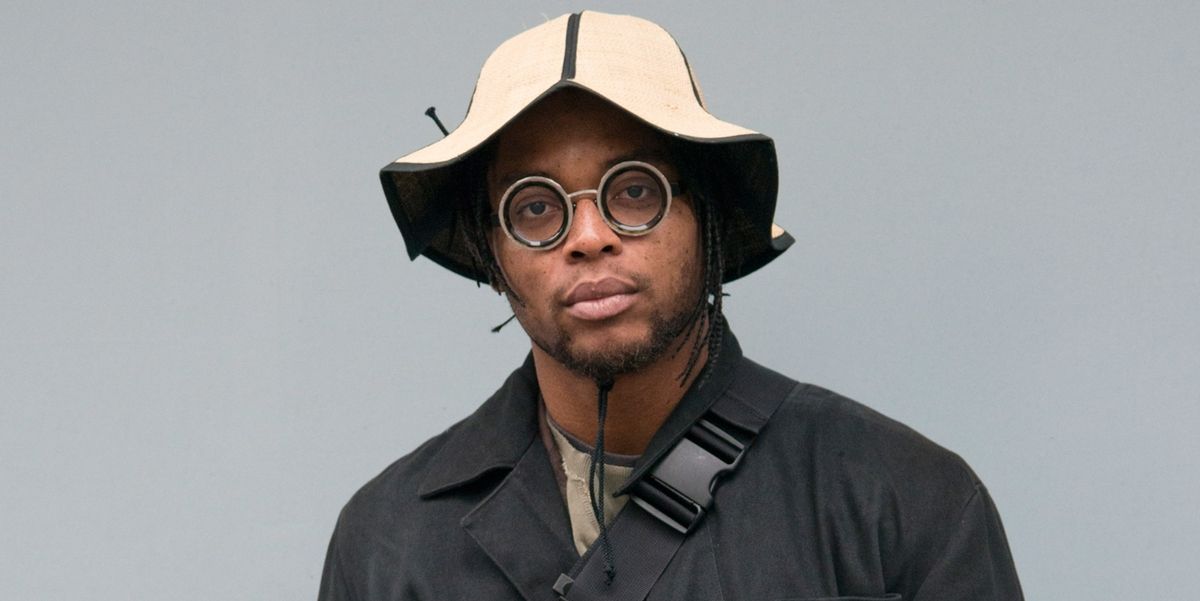 This week we’ve been talking about London Fashion Week Men’s, How to up your Instagram Stories game and a Stylish Guide to Newscastle. But what have we been reading about? Here are the top five fashion news headlines from around the web! 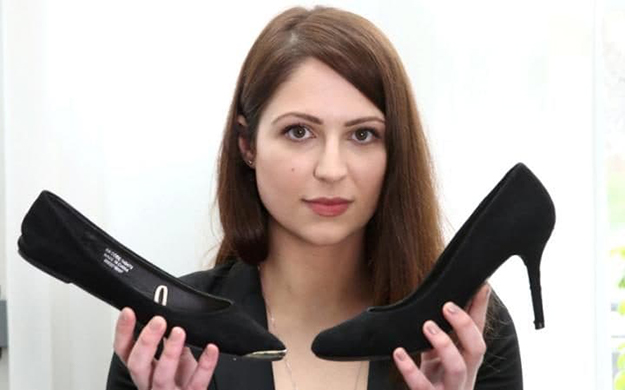 Why Are Sexist Dress Codes Still a Thing in 2017? 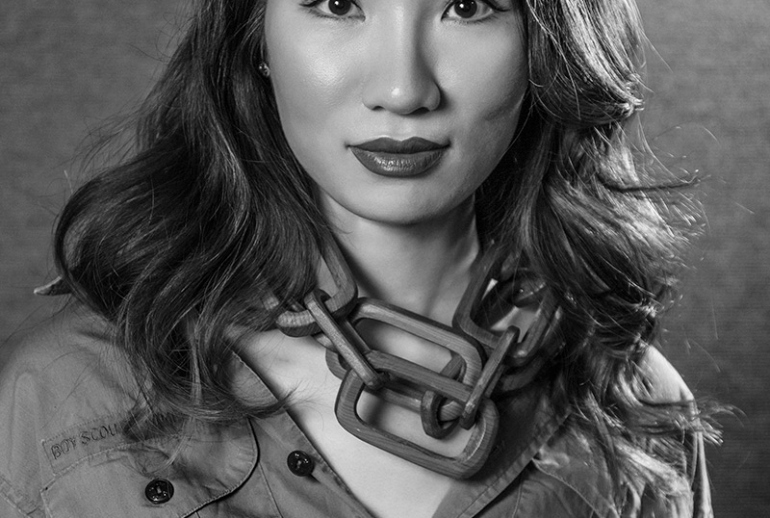