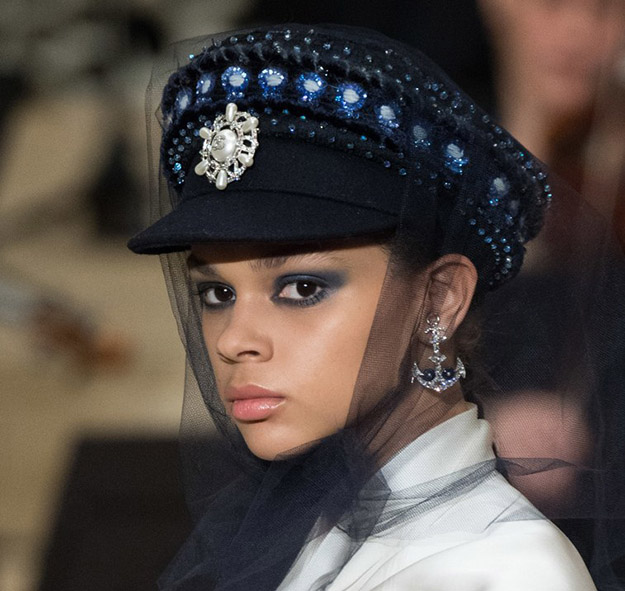 | Chanel lands in Hamburg, Ultraviolet Colour of The Year, Colette’s final week of business, Coach pins equipped with Snapcodes and The Body: Fashion and Physique Exhibition.

This week we’ve been talking about Vlogmas, festive advertising campaigns and helping the homeless at Christmas. But what have we been reading about? Here are the top five fashion news headlines from around the web!

Pantone’s Colour of the Year is Ultraviolet

Colette in final week of business as Paris’ favourite boutique