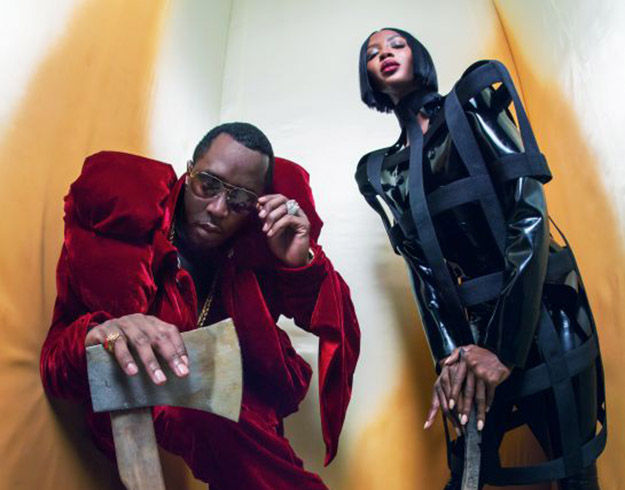 This week we’ve been talking about Carolina Wong, Nicholas Kirkwood and Wes Anderson. But what have we been reading about? From Vanity Fair to Pirelli, Katharine Hamnett to Chanel, here are the top five fashion news headlines from the past 7 days. 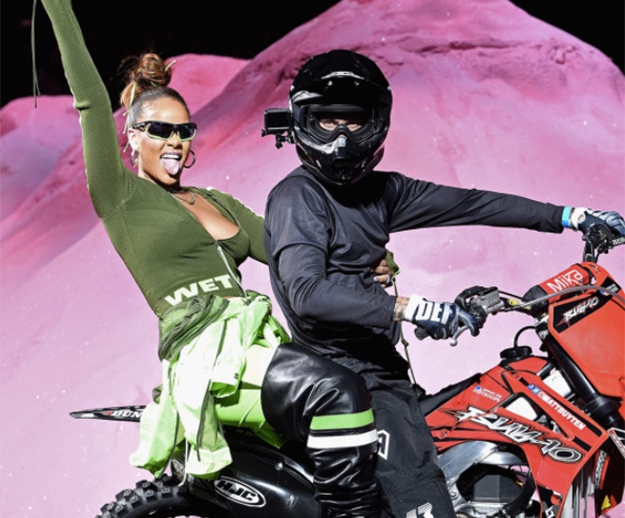 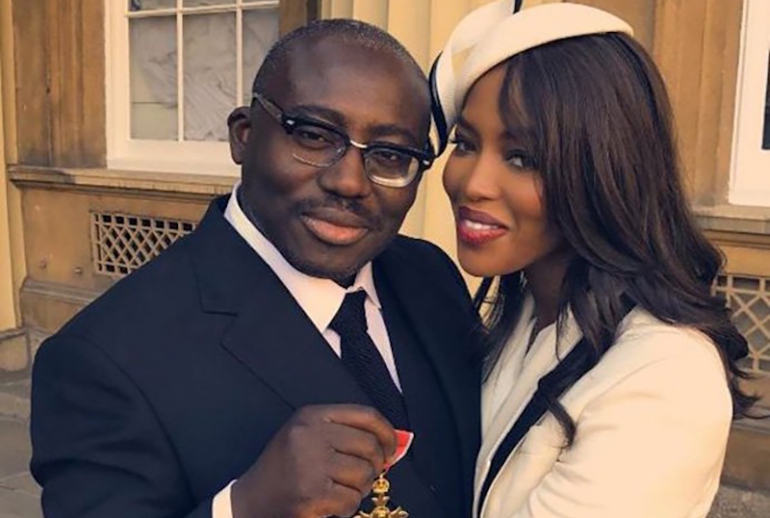