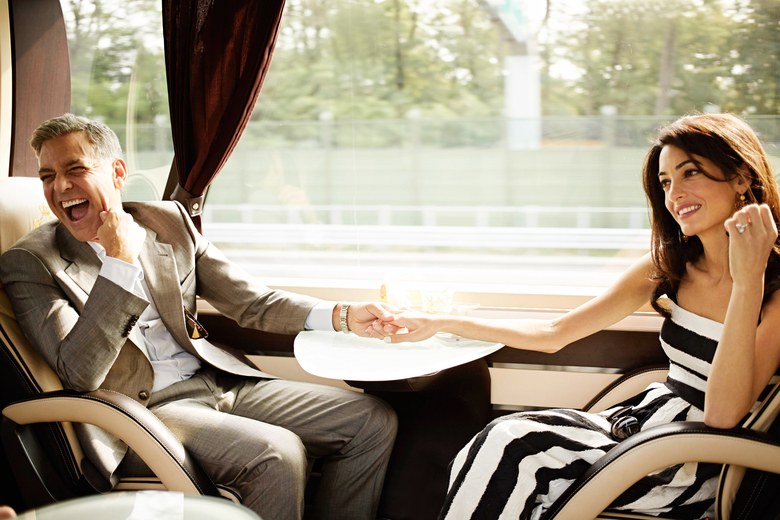 This week we’ve been talking about the Gen Z phenomenon of Jojo Siwa, we’ve interviewed Elle Chen of Creepy Gals, and we’re reporting on fashion’s worst offerenders in the gender pay gap scandal. But what have we been reading about? Here are the top five fashion news headlines from around the web!

Meet Miquela: An Instagram Model With 800k Followers & No Soul

Kenzo In Hot Water With Levi’s