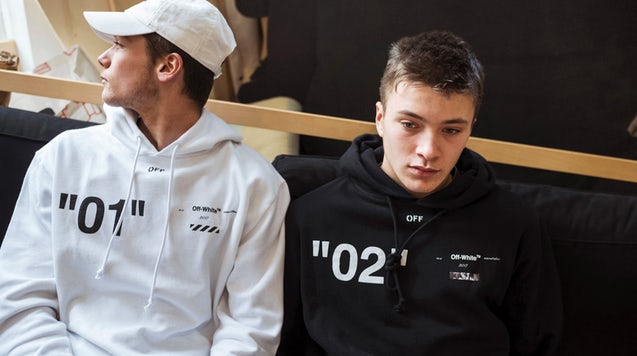 This week we’ve been talking about The Golden Globes, Boohoo’s Influencer Marketing Executive and the top fashion brands using recycled plastic. But what have we been reading about? Here are the top five fashion news headlines from around the web!

The Ban On Microbeads Begins Now